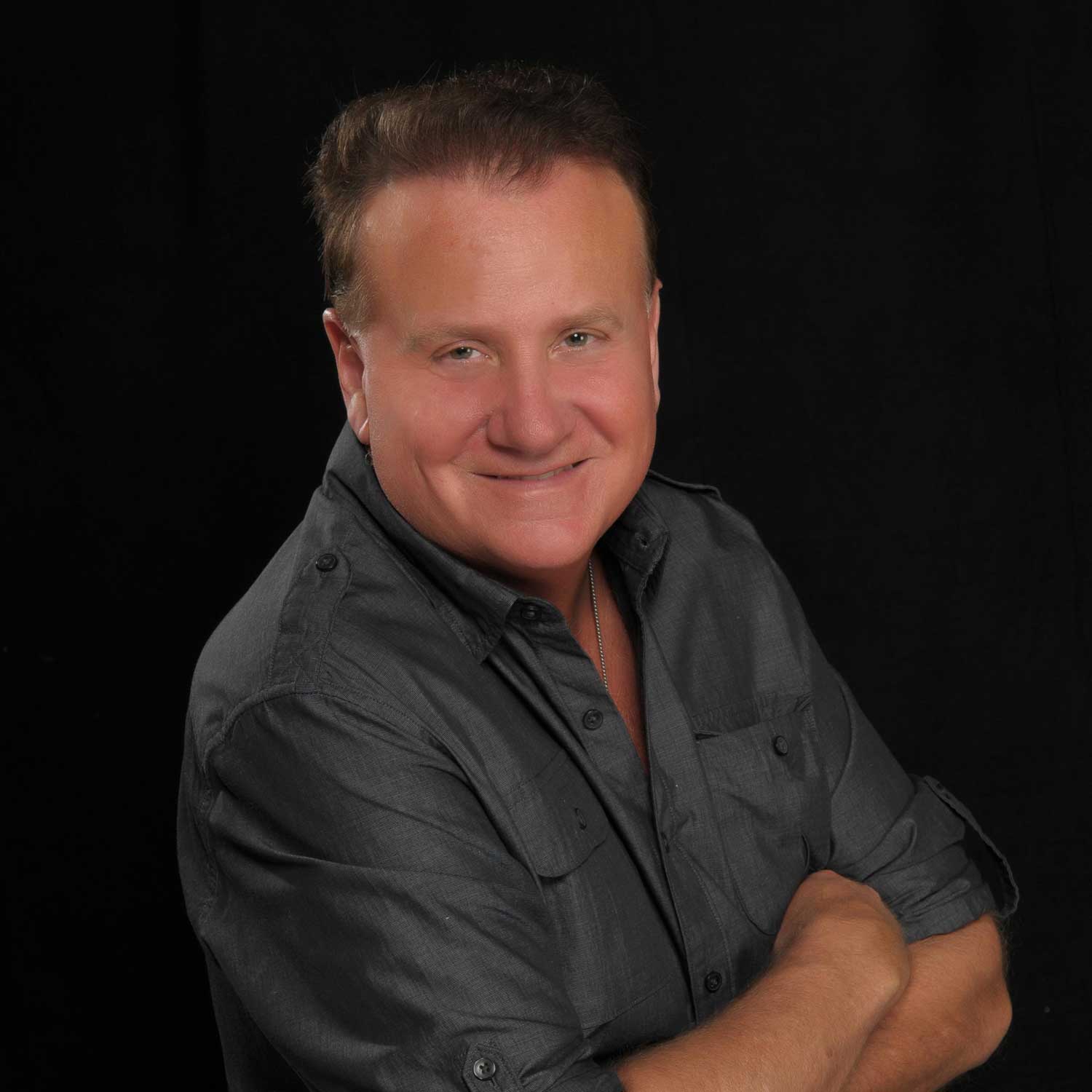 Mike Rivera, winner of The View’s Most Hilarious Teacher Comedy Competition, and seen on HBO & Showtime, with Comic Doc

Mike Rivera is a stand-up comedian, father, and teacher. After decades of award-winning comedy and classroom experience, Mr. Rivera won America’s Most Hilarious Teacher on ABC’s The View. He’s been seen on HBO, SHOWTIME, and comedy stages around the world.

A crowd favorite at teaching conventions, Mr. Rivera delivers “teachable moments” packed with high-energy humor. He can deliver an entire show devoted to teaching. Mr. Rivera’s toured the United States, Europe, and the Caribbean. He rolls through a fast-paced set chock-full of clever observations and quick-witted jokes on everything from fatherhood and teaching to relationships. Whether headlining another club or featuring as a keynote, class is in session when Mr. Rivera takes the stage.