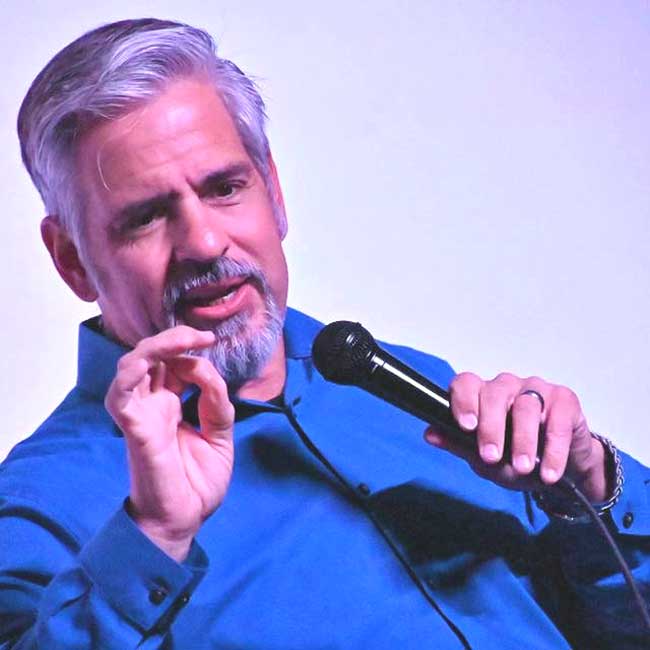 Kevin White as seen on HBO and The Today Show, with David Wayne

This Bostonian southerner describes himself as a wounded veteran of two disastrous marriages. It’s no surprise. Raised on a strict regime of cartoons, comics books and afternoon movie marathons, Kevin’s outlook on life and love have been professionally described as ‘Somewhat troubled’. But it’s his unique outlook that will have you feeling right at home. Kevin’s loose grip on reality comes from his disjointed career as an actor. He has appeared on bit parts on HBO, a major role in the motion picture ‘The Investigator’, he’s chatted with Manny, Moe and Jack in a ‘Pep Boys’ commercial and even sang the blues with Al Roker on NBC’s ‘The Today Show’. Kevin has that look of the guy you know from that thing. But once you spend some time in his mind, you’ll be reminded why so many women describe him as an ‘Ex’!