Since 1987, Bonkerz Comedy Productions has been providing award winning comedy all across the United States.  We have been involved in the careers of some of today’s biggest celebrity comedians. Not to mention we have produced shows in some of the most coveted venues in America.

Along the way, Bonkerz has been recognized for its pioneering work in the comedy field.  Here are some of the many awards we have received. 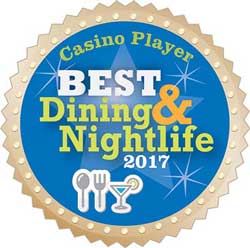 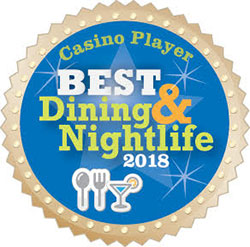 Bonkerz Comedy Productions is greatly involved in the world of stand-up comedy. Often times we are approached to help cast some of the biggest TV talent shows in existence.  Even prestigious universities, like University of Central Florida, or UCF, seek us out for student films.  Bonkerz has also consulted on casting feature films and cable specials.  Here are some of the shows BONKERZ has been the Official Audition Site for.

A weekly talent competition where an array of performers — from singers and dancers, to comedians and novelty acts — compete for a cash prize.

Each year NBC selects 3-5 cities across the country and holds both auditions, and live showcases of the top diverse talent from that area.

America’s Funniest People is an American reality series on ABC that debuted on May 1st, 1990, and again as a weekly series from 1990 to 1994.

Star Search is an American television show that was produced from 1983 to 1995, contestants competed in several genres of entertainment.

We have been actively involved in developing the careers of literally hundreds of comedians since our inception.

Bonkerz is the home club to a number of celebrity comedians 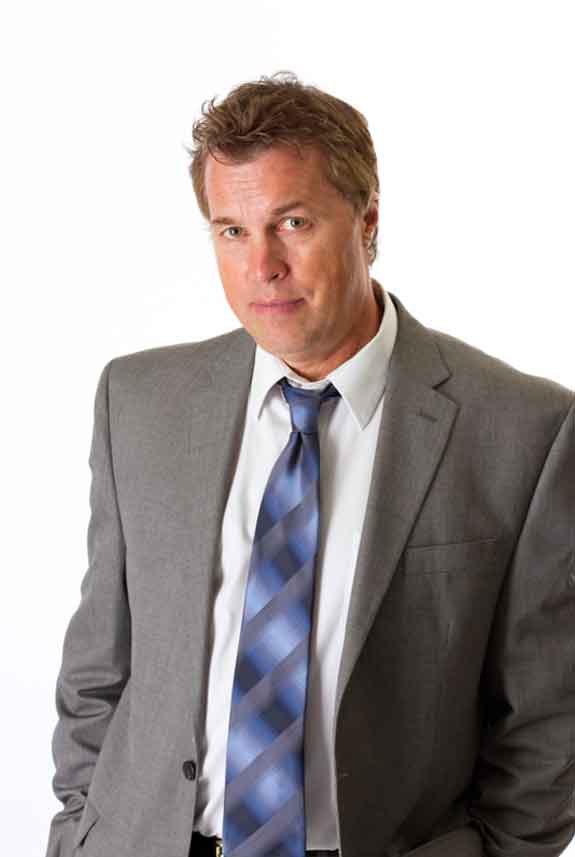 We’re Talked About, Bragged About & Featured

Bonkerz Comedy Productions has been talked about, bragged about and featured on a number of national TV and radio shows.  Bonkerz’ own stages have been the location shoots for many  major TV shows and comedy specials.

Bonkerz became a chain because it was featured in so many TV and cable specials. The calls started pouring in with people asking how to become a Bonkerz Comedy Club Location.  In typical Bonkerz style, we immediately granted the people’s wishes and made some arrangements.  Here are some of the places we have been seen and heard.