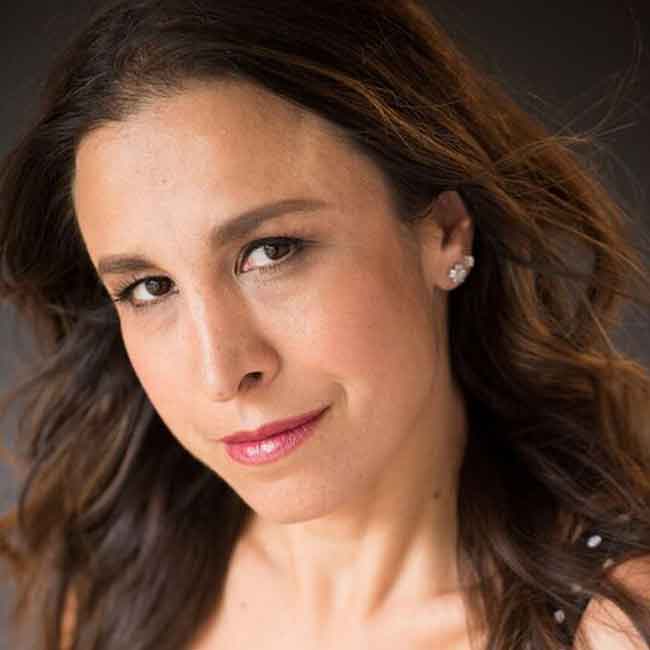 Lindsay Glazer is the second most famous comedian out of Peoria, Illinois (Sam Kinison lived in East Peoria, a totally different city!). Lindsay can be heard on Sirius XM Radio, and Spotify, (maybe still?) Apple Music, iTunes, Deezer, Amazon Music, Tidal and Pandora and can be seen on Comedy Central. She is a standup comedian, voiceover artist, writer, lawyer, and expert witness who tours all over the country and is a paid regular at clubs all over the country. She’s been seen at Gilda’s Laugh Fest, Asheville Comedy Festival, and Big Pine Comedy Festival, just to name a few of many. In addition to being on Comedy Central’s Sit N’ Spin, she won her round at the US Comedy Contest in 2019. On the screen she has also been seen on Burn Notice and Court TV, Sex Life, Justice for All with Judge Cristina Perez, Holly Praether Hide Hide Self, Comedy Doctors, Glazer, Rubino & Voronina, Meaningless Debate, Glazer vs. Turner Jackson along with her own YouTube Channel “Alpha Bitch”.