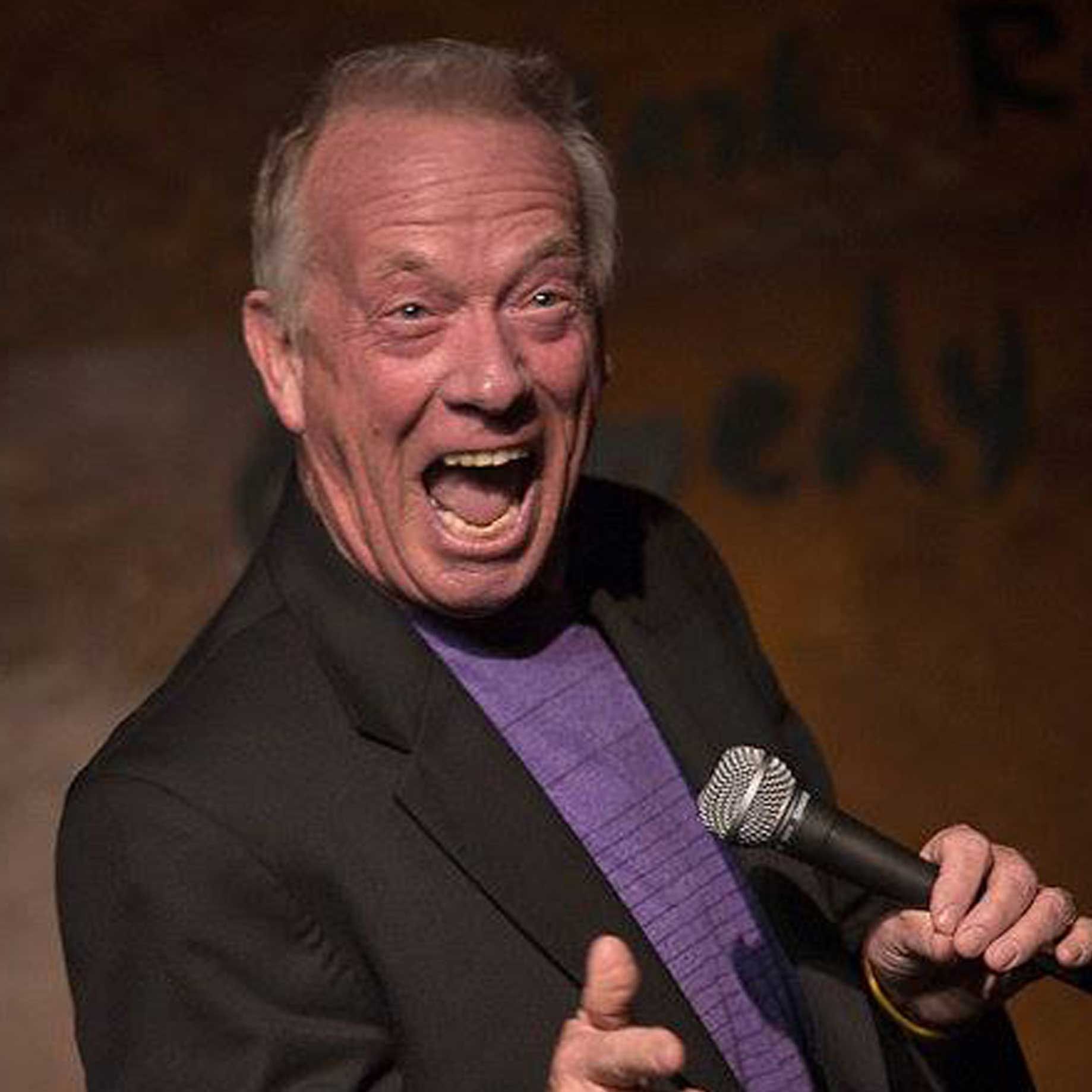 Truth is always funnier than fiction and no one can tell the truth more humorously than Norm Stulz. Norm takes the events of his life and transforms them into hilarious pieces which are timeless. It is these stories which make Norm’s brand of humor so special and have delighted audiences nationally and internationally. Norm has been seen on HBO, Comedy Central, Showtime, NBC and ABC. Norm’s comedy material can be heard on The Bob and Tom Show, Johnny Burke and the Morning Crew, and XM Comedy radio. Norm’s storytelling style has made him one of the top shows in the country. Come on in, sit down, and hang on for this fast-paced show.