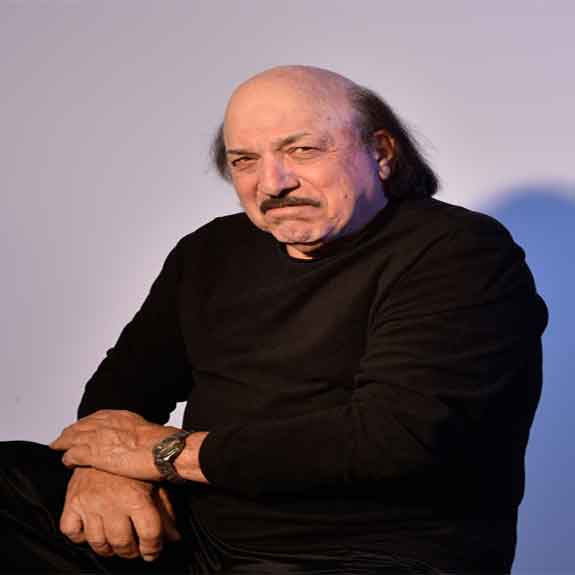 Frankie Pace from The Tonight Show with Jimmy Fallon, The Sopranos, Saturday Night Live and much more, with Brandon James