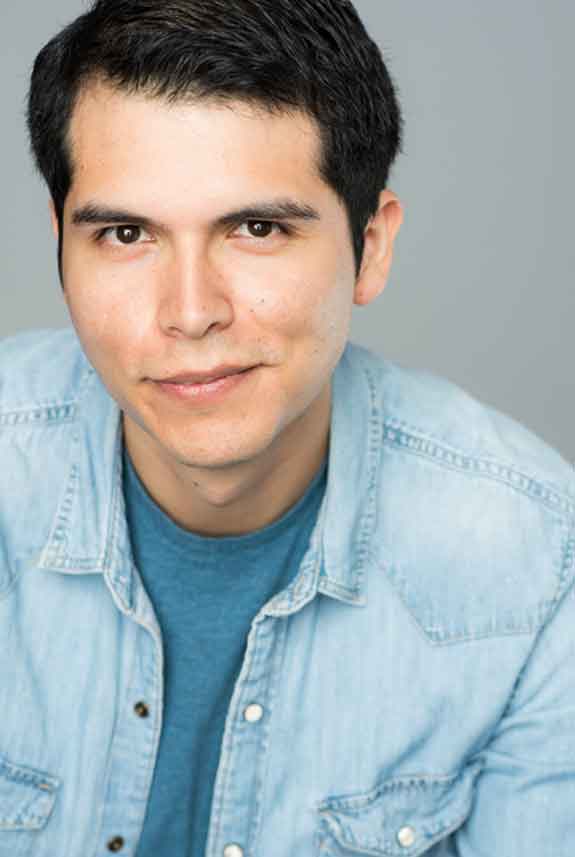 Xchel Hernandez currently resides in Hollywood, CA, and is a stand up comedian and improvisor.

Firstly, Xchel Hernandez performed in several comedy festivals. Among them including, Laughing Skull Comedy Festival, World Series of Comedy, Out of Bounds, Hollywood Improv Festival, Duke City and The Phoenix Improv Festival where he was selected as the Best Of The Festival Performer. Xchel studied at Second City Hollywood, iO West, iO Chicago, The Huge Theatre and The Torch Theatre. Not to mention, he was chosen as iO West’s Student of the year in 2015, and is currently a Main Stage Performer. Later, he embarked on an Armed Forces Entertainment Tour in Europe, in 2016.

In addition, he is the creator of two shows, both of which premiered at Second City. One of them is Borderwatch, a one-man show satirizing immigration in the United States. The second being Total Recall Governor, a comedic look at campaign finance reform. He is also in the web series, Bipolar Becky. Lastly, you can see him in his most recent web series, Detention, on his YouTube channel. Notably, Xchel was selected as one of an elite group of eight students on a year long journey to learn the fundamental techniques to directing Second City’s style of sketch comedy and improv, in 2017.