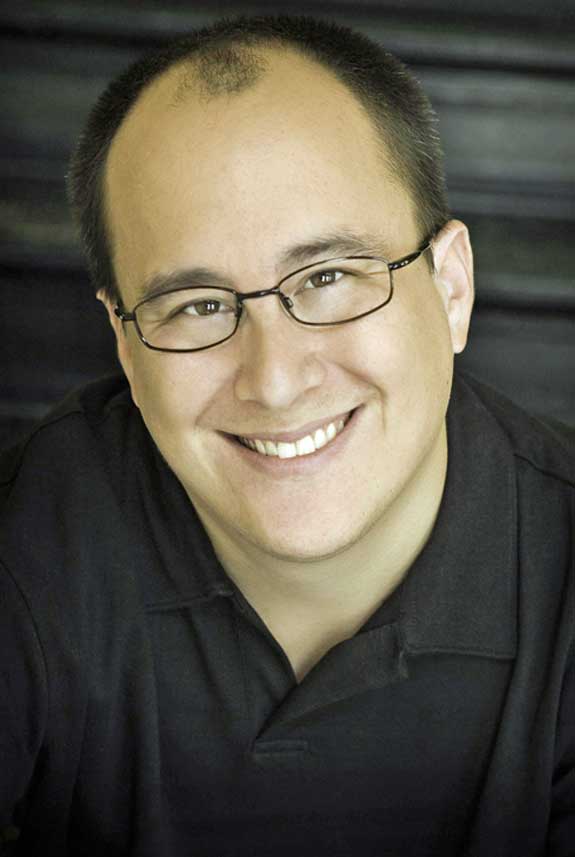 Will Marfori has made audiences laugh for the last ten years!

Read More About Will Marfori

Marfori comes from a mixed-race family with a love of learning, and silliness. As a result, he shows that even the nerdy kids can be cool.

Significantly, Will has received many accolades. His recognition includes, winner of the 2003 Carnival Cruise Challenge, finalist in the World Series of Comedy and Las Vegas Comedy Festival, and a nomination APCA College Comedian of the year. Also, Marfori can be heard regularly on the XM Radio comedy channel. He even appeared on Stand Up, Sit Down show, with Sonny Fox.

Will was born with Cerebral Palsy. Therefore, Will continues to do benefit shows for charities. Some of those charities are, United Cerebral Palsy and the Resource Agency in Fairbanks Alaska. Above all, Will Marfori proves that being funny is about what one thinks. Physical limitations cannot slow that down.

Watch Will Marfori On Stage