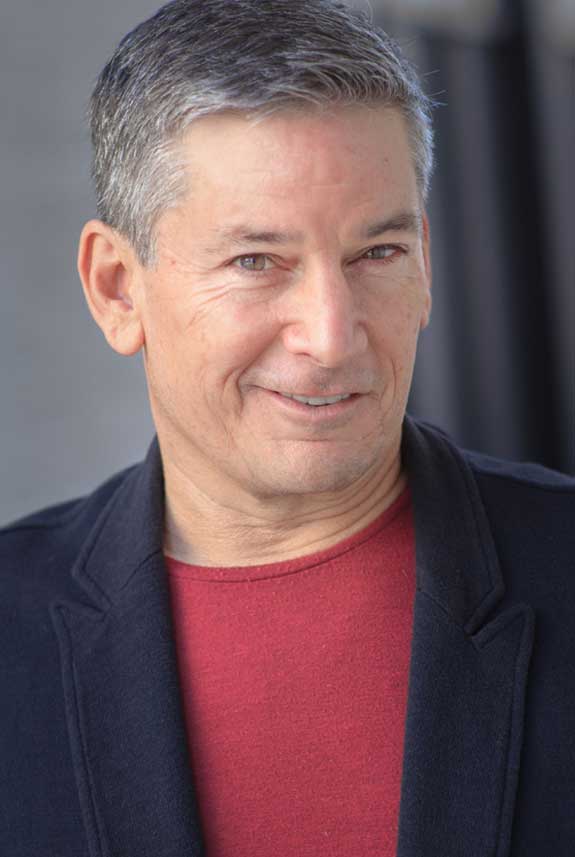 Ward G. Smith is an Actor, Stand Up Comedian and Voice-Over Artist.

Ward Smith is most recently seen in Zoo, Nashville, Let’s Stay Together, Burn Notice and Army Wives. As well as coming up on MacGuyver, and The Right Stuff.

Ward has worked steadily for the past 35 years. The many aspects of his talents are utilized in phases over that time. It all starts with USO shows while in the US ARMY. Then, in 1985, he moves to New York City. He studies the craft of acting at the HB Studios, with the legendary Uta Hagen and William Hickey, while there.

Ward is a 30 Year Nationally Touring Stand-up Comedian. He has been booked by, Sandi Diperna, Rick Messina, Dennis Ross, Tom Soble, and many more. His club credits include: Punchlines, Improvs, Funny Bones, Laff Stops, Comedy Zones, and Coconuts. He also performes at multiple colleges. Not to mention he has appeared and toured with many other notable acts. Those include Pat Paulson, Dennis Miller, Adam Sandler, David Spade, Larry the Cable Guy, Bill Hicks, and Brian Regan. Those are just to name a few. Today, he still continues to perform.

Ward is a proud member of SAGAFTRA as well as Actor’s Equity Association.