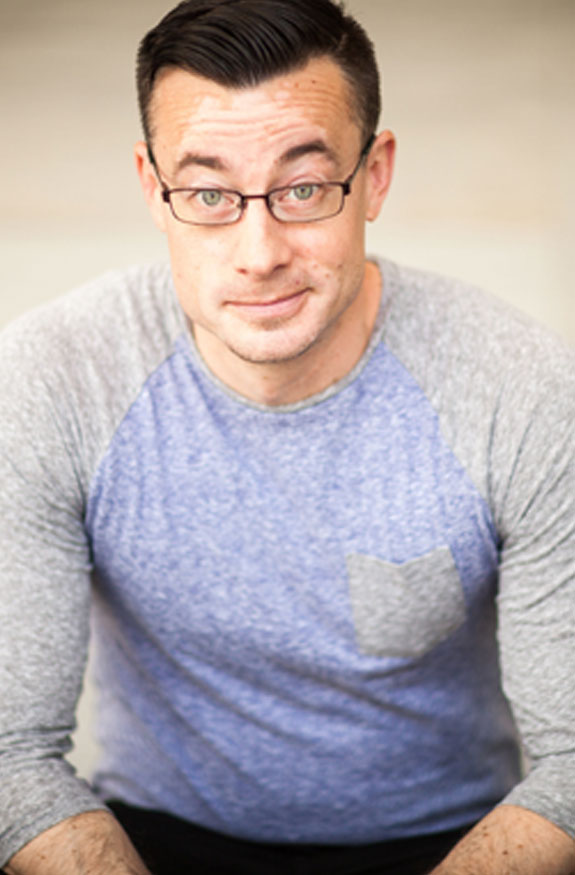 First, he was a recognized vocal percussionist in an acapella group. Then he became a nationally touring headlining comedian. How does someone accomplish this? Just ask Tyler Boeh, a comedian whose comedy has been described as intelligent, and silly.

From Portland to LA

At first, Tyler started his stand-up career in his hometown of Portland, OR. Then Tyler made his way to Los Angeles, after placing in the finals of multiple comedy competitions. Tyler had built himself within a year of his move to Hollywood, as a result of his quick wit and award winning “beat-boxing” talent.

Tyler performes at the top comedy clubs, in addition to completing work on two television pilots, while in Hollywood. Not to mention, Tyler’s debut comedy album, Carpool Companion, was chosen as LaughSpin Magazine’s album of the year in 2012. In 2015, Tyler held his own with Craig Fergusson on his new show, Celebrity Name Game. Similarly, he’s featured in numerous BuzzFeed videos, and appeared in three episodes of Laughs on FOX. Recently, he released his Dry Bar Comedy special, Wait for It. In turn, the special received over 25 million views online. In conclusion, Tyler brings his incredible humor wherever he goes, while he continues to perform across the country at comedy clubs, colleges, casinos and theaters!