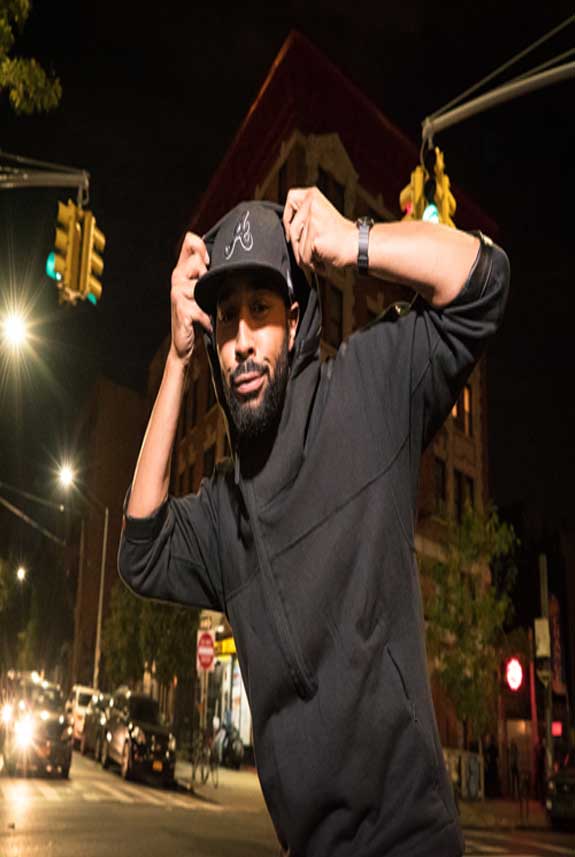 Tone Bell is an LA-based stand up comedian.

First, Bell was born in Decatur, Georgia and grew up in Atlanta. He attended Savannah State University, majoring in television and film. He even acted as their school mascot at football games. Tone taught first grade, after graduating from University, primarily for a source of income. Later he would work on the production of HBO’s Warm Springs and do other various promo work.

Afterwords, Bell took a job in San Francisco as a brand manager with Swivel Media. He was there for a year, before moving back to Atlanta. There he started doing promotion work for a beer company. They eventually transferred him to Dallas where he started doing open-mics at various comedy clubs in the area.

Bell first appeared on televisions across the country as bartender “RJ” when he joined Season two of “Whitney” on NBC. He was the host of MTV’s “Jerks with Camera’s. In addition, he was cast in a break out role as bailiff Tedward Mulray playing opposite Kate Walsh in the sitcom “Bad Judge” on NBC, in 2014. Notably, he was voted one of Variety’s 2015 Top 10 Comics to Watch. Tone Bell continues to perform stand-up to sold-out audiences across the country.

Bell is now an LA-based stand up comedian. You can see him on Chuck Lorre’s weed dispensary sitcom, Disjointed, produced by Warner Brothers. The show can be seen on Netflix. Similarly, Tone toplined NBC’s comedy Truth Be Told, executive produced by Will Packer and DJ Nash. Not to mention, he sold an untitled half-hour scripted comedy based on his life to FX which he co-created, wrote, executive produced and stars in.