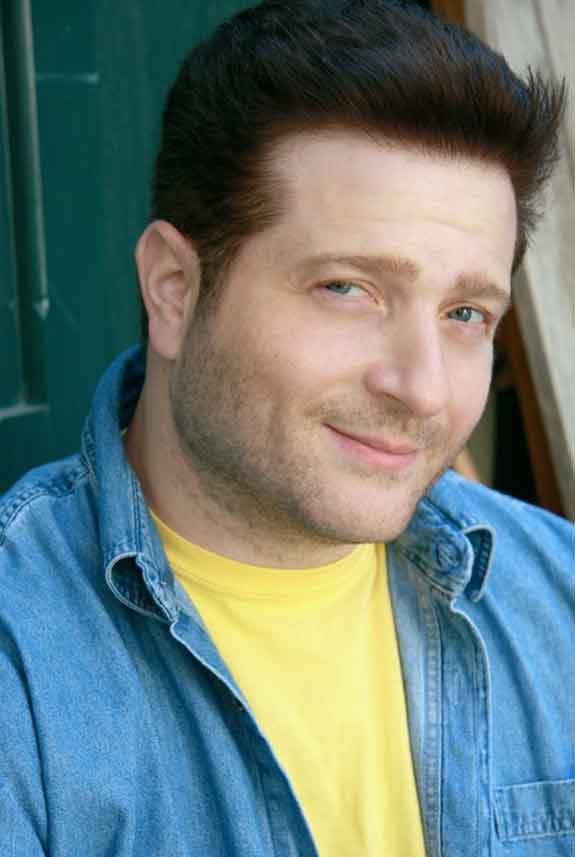 Tommy Savitt, as known as, The Tommy Lama, was born in Livingston, New Jersey to William and Irene Savitt , Romanian immigrant parents.

Tommy graduated Canarsie High School in Brooklyn and then went on to graduate at Brooklyn College, earning a Bachelor’s degree in psychology. From there, Tommy went on to Brooklyn Law School. In order to become a Judge Advocate General, prior to completing law school, Tommy enlisted in Marine Corp boot camp in Parris Island, South Carolina. The administrators wanted to consolidate Tommy’s split-summer program. Therefore, Tommy left the training because he did not want to interrupt his law school studies.

Upon leaving Parris Island, Tommy’s drill instructor advised him not to be a lawyer but, rather a comedian. That was Tommy’s motivation to pursue his dream of becoming a stand up comedian, during his second year of law school. However, in order fulfill his mother’s dreams of having a son who was a lawyer, he went on to receive his Juris Doctor in 1997. He is licensed to practice law in New York and Connecticut. After receiving his license, Tommy proceeded with his own practice in Real Estate Law in Flushing, Queens, where his clients were mostly Chinese immigrants (or Koreans, who knows). To sum it up, Tommy found his law practice unfulfilling and left it to pursue his passion, stand-up comedy.

Tommy Savitt is now a 15-year comedy veteran who began in his hometown of New York City.  He also starred in productions of Shakespeare in NYC. After developing his “Hey Tommy” character, he was featured on the Bob & Tom Show and Blue Collar Radio and performed around the world for the troops. Not to mention, he won the prestigious Seattle Comedy Competition, and best comedian at the Boston Comedy Festival , Ventura Comedy Festival, and the LA Comedy Awards.

Notably, he has since developed a new stage persona, the Tommy Lama. The persona has proven a hit at comedy clubs and festivals internationally and landed coveted residencies at The Tropicana, and The Stratosphere in Las Vegas!

Tommy Lama as seen on Si TV & heard on Bob and Tom, with Susan Jones