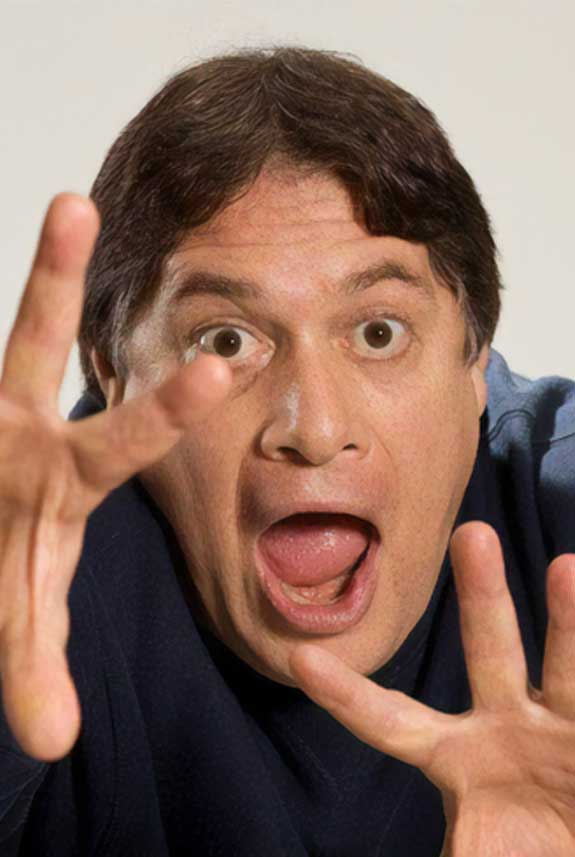 Steven Pearl is a well-respected comedian whose been compared to a tornado on amphetamines.

Steven’s high-energy comedy act is both outrageous and hysterically original. Born in Far Rockaway, NY, and raised on Long Island, Steven Pearl has been performing stand-up comedy professionally since 1979. In the highly competitive world of the 1980s L.A. comedy scene, he held his own. As a result, he continued to grow both as a writer and performer.  In the late 1980s he began appearing on numerous TV shows, including “An Evening at the Improv”, and Caroline’s Comedy Hour.

During this same period, he began extensively touring clubs, colleges, and festivals all across the U.S., and also around the world. He has written for and worked with comedic legends such as Sam Kinison, Jim Carrey, Robin Williams and Rodney Dangerfield. A true journeyman comic, Steven Pearl continues to push the envelope of both good taste and sanity.