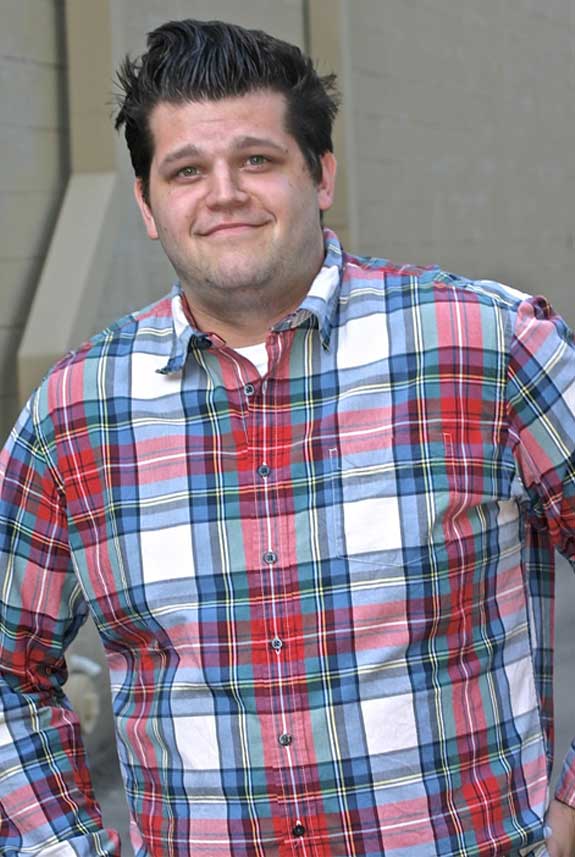 Ray Zawodni is a Pittsburgh native. He’s been called a son, a brother, a lover, and a loser. However, he mostly prefers to be called a stand-up comedian.

After finishing his fourth year at West Virginia University, the proud Mountaineer returned to the Steel City to pursue his dream. The dream he had since he was a small child. Nevertheless, he realized he was too out of shape to be a superhero. Since then, Ray has decided to try comedy instead!

Ray uses not only his devilishly good looks, but his boyish charm as well, to entertain audiences all over. As a result, he has been entertaining for the past six years. Now, he performs regularly at clubs, colleges and casinos across the country. You can also hear him on the WDVE Morning Show. Above all, he is known for his versatility on stage. As a result, he always manages to keep his audience laughing.

First, Ray grew up in a close-knit, working-class family. Now, he feels honored to share the stage with some of the best comedians. Some of those include Ralphie May, Aries Spears, Tom Segura, and many more greats.