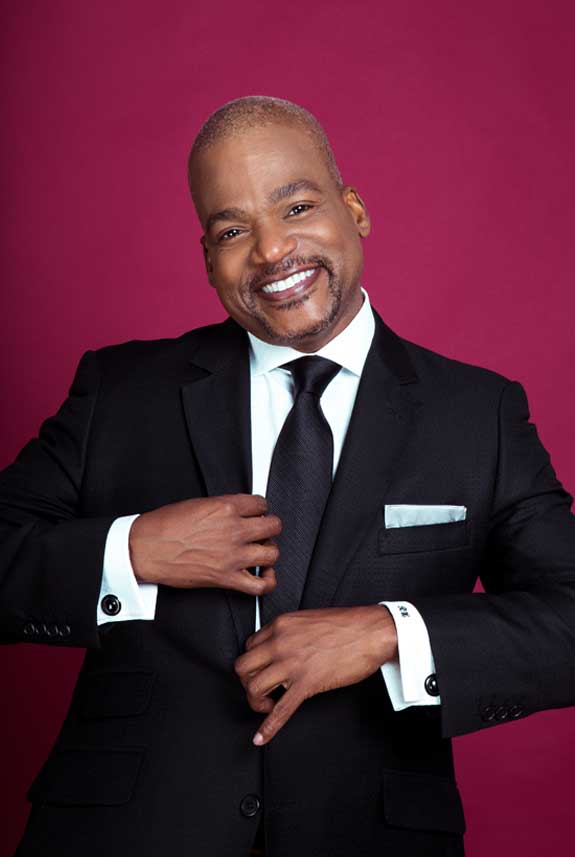 Ralph Harris is certainly one of today’s hottest comedic and acting talents!

Ralph Harris recently served as the Host of the Culinary Competition, “My Momma Throws Down” on the TVOne network. First, he made his feature film debut in DREAMGIRLS, starring Eddie Murphy, Jamie Foxx and Beyonce. The film has struck gold (of the Golden Globe variety). Ralph kicks off the movie as the Detroit MC that helps Jamie hook up with the Dreamettes.

Not one to slow down, Ralph has continued his film career momentum. Next, he landed his second feature role in the film, EVAN ALMIGHTY starring Steve Carell and Wanda Sykes.

Ralph’s jump to the big screen comes after years of successful television work. His television appearances include Seinfeld, The Parent ‘Hood, Nick Freno, Living Single and In Living Color. In addition, Ralph has been featured on The Tonight Show Starring Jay Leno and Late Night with Conan O’Brien. However, Ralph is probably best known for his starring role in the ABC-TV sitcom “On Our Own”. The show aired during the immensely popular TGIF block on Friday nights, and currently airs in syndication on TVOne. Not to mention, you can also catch Ralph on TV in airings of his two previously recorded Cable TV specials – Comedy Central Presents and the HBO Half-Hour Comedy Special.

Above all, Ralph is a stand-up comedian. He continues to tour the country and perform to sold-out audiences, when he’s not filming. Ralph’s comedy is character driven, and influenced by many of the greats. Those include his idols Richard Pryor, Bill Cosby, Redd Foxx, Jonathan Winters and the list goes on. Born and raised in Philadelphia… Ralph spends what little time he’s not on the road performing, at home in Los Angeles.