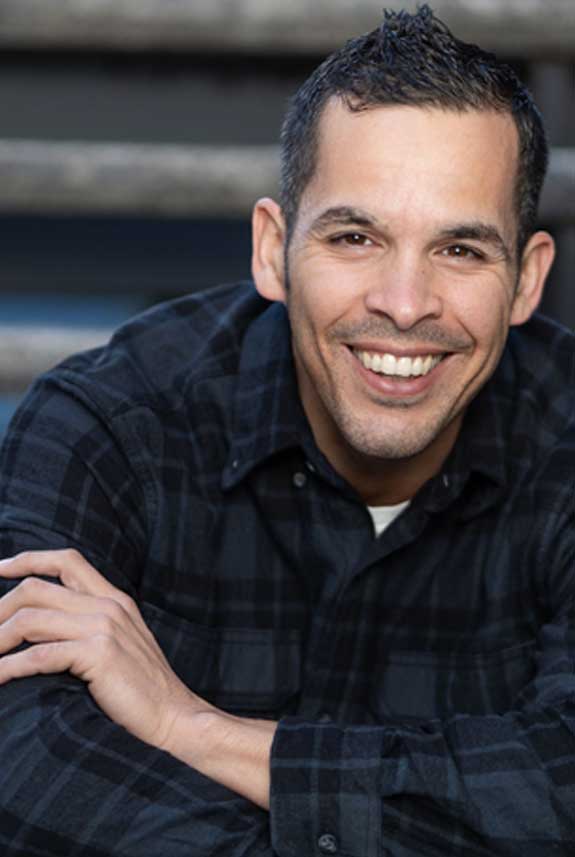 Peter Sers is what most people would consider as a “triple threat”, being an actor/comedian/writer.

Peter Sers was born in Hollywood, and raised in Southern California. First, he began his entertainment career as a singer/dancer. His first television appearance was on the MTV show, Say What kareokee, in 2001. As for acting, he booked his first major role in 2010, where he guest starred on the TV show, Law and Order LA. He has since appeared in other films, such as, Young Gentleman Explorers, Reckless. Currently Peter works on a top-secret webseries.

Already a triple threat, Peter has made a fast rise as a comedian. His background as an entertainer makes him a natural stand up personality. He preforms alongside some of the top comedians in the business. His instant on stage eneregy is infectious, and, as a result, is always a crowd favorite. Peter traveled the country, in 2016. Along the way, he presented his brand of comedy to the masses. He preformed in Las Vegas, Boise, San Diego, and Arizona. When he’s in town, he regularly performs at LA’s top comedy clubs. Notably, Peter has appeared in two feature films, “The Spearhead Efect”, and “Killer Camera Monsters” as well as two short films he wrote called “My Blue Heart”, and “My Stupid Boyfriend Thinks He’s a Vampire”.