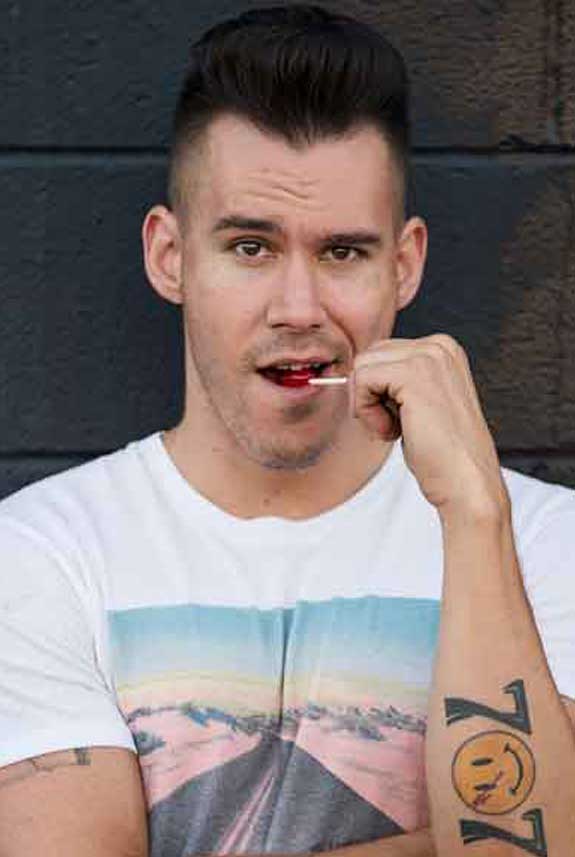 Myles Weber is certainly a Comedian on a mission.

Myles Weber took first place in the 40th Annual San Francisco International Comedy Competition. (Past competitors include Robin Williams, Dana Carvey, Sinbad, Ellen Degeneres, Patton Oswalt, and Dane Cook!) Notably, Weber was the second youngest to win the competition, and one of only two comics to ever sweep the whole thing. He has also faired well in festivals. He was voted “Best of The Fest” at the Burbank Comedy Festival, San Luis Obispo Comedy Festival (2x) and finally, the Big Pine Comedy Festival.

In addition, Myles has appeared on MTV’s Greatest Party Story Ever and hosted for Portico TV and Popular Science. He’s found viral success online, accumulating over six-million views on his YouTube channel. There, you can find his current docuseries Street Comic, which follows him as he performs comedy on street corners across America.