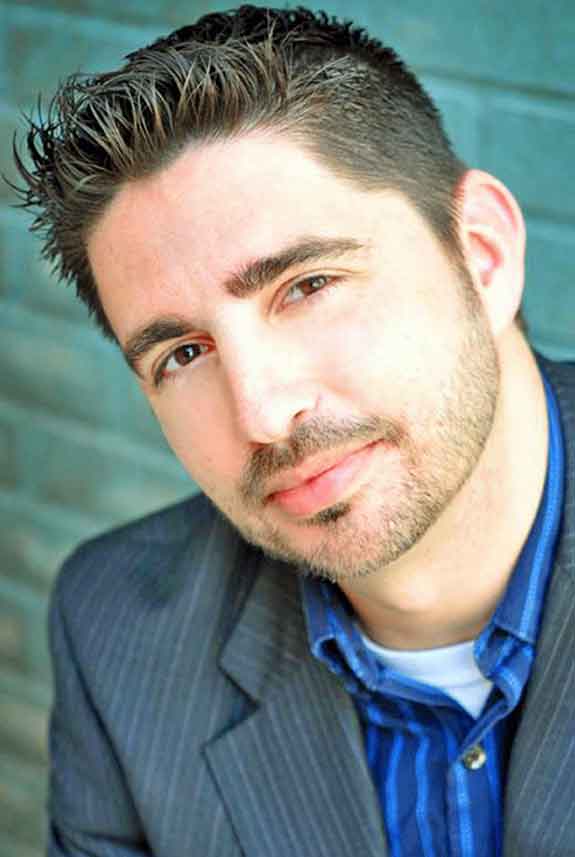 Myke Herlihy is originally from Manchester, CT.  Myke is the most “loveable jerk” you’ll ever meet! After spending thirteen years behind bars…(serving drinks, not time) Myke now takes his Bartender’s wit to the comedy stage. Myke’s laid-back style will quickly put you at ease, and while you’ll sometimes find yourself laughing WITH him…You’ll always be laughing AT him.

Myke Herlihy may be discussing his failed relationships, ranting about the trials and tribulations of being an unplanned father, or even reminiscing over the insanity that was his childhood, but Myke Herlihy always manages to find the light at the end of his long dark tunnel. His ability to find the funny in any situation has made him a favorite in venues of all types throughout the country.

Myke Herlihy is originally from the east coast where his family resided in Manchester, Connecticut where he grew up sharpening his edge as a comedian and his skills as a magician.  Myke is the most “loveable jerk” you’ll ever wanna meet! After spending thirteen solid, hard and focused years behind bars…(serving drinks, not time in the Penitentiary)

Myke Herlihy now takes all of his Bartender’s wit and close up sleight of hand magic onto the comedy stage wowing audiences across the United States of America. From the small town comedy club to a big city theater and college campus’ Myke Herlhy’s laid-back style will quickly put you at ease, and while you will sometimes find yourself laughing WITH him…You will surely always be laughing AT him. In 2012 and 2013 he was a semi-finalist in the largest annual “Florida’s Funniest Comedian” competition and In 2013 he was invited to be a performer at “The World Series of Comedy” in world famous Las Vegas, NV., The prestigious “Boston Comedy Festival” in Sommerville, MA., and “The Laugh Your Asheville Off” Comedy Festival in Asheville, NC. Myke Herlihy has been on Television and you may have seen him on Comedy Central! He has shared the stage with the likes of Ralphie May, Louie Anderson, Tom Rhodes, Michael Winslow, Pete Lee and Dustin Diamond.

Myke Herlihy comedy magician will surely knock the wind out of you with his brand and style of comedy as he amazes his audiences with his imaginative and spectacular illusions. Myke is a must see act so please be sure to check your local listings to see where comic / magician Myke Herlihy is performing at a club, college or theater near you!