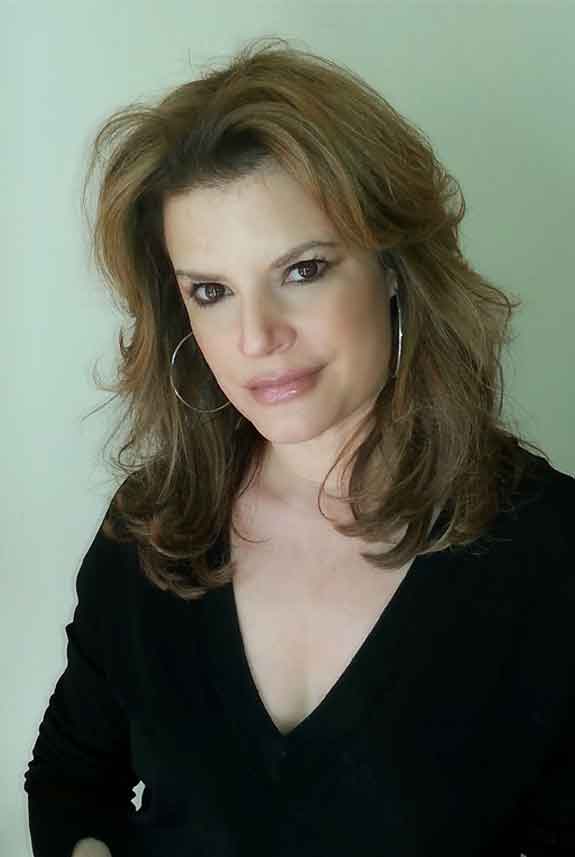 Mindy Rickles, stand up comedian/actress, was recently featured in Jeff Garlin’s theatrical release, “Dealin’ With Idiots”. Signifiacntly, she made her comedic debut on “The Late Late Show with Craig Ferguson”.

First, Mindy performs stand up at clubs around the Los Angeles area. Notably, those include: the Laugh Factory, where she often emcees, the Hollywood Improv, Ha Ha in Northridge, Flappers and even the Comedy Store in La Jolla. She recently spent the weekend opening for Garlin in La Jolla. Not to mention, she was featured on episodes of “In the Heat of the Night” with Carroll O’Conner.

Secondly, Mindy grew up as the daughter of one of the all-time greats of comedy, Don Rickles. Her act is certainly unique and unusual. It reflects her life growing up, her husband and family which includes two boys, and her own particular obsessions. In addition, she’s especially adept at working the room and applying her improvisational experience into her comedy.

Mindy grew up in virtual squalor in Beverly Hills where she survived her upbringing from Barbara and Don Rickles. They spent nearly every Christmas and Hannukah in Las Vegas on the lawn of the Sahara Hotel, where Mindy was entertained by the cooks and maids. Little Gloria, Happy at Last!

She married after attending USC, where her father claims she majored in tennis. Above all, she still is married, and stays busy with her comedy career while raising two boys in between bubble baths and naps.