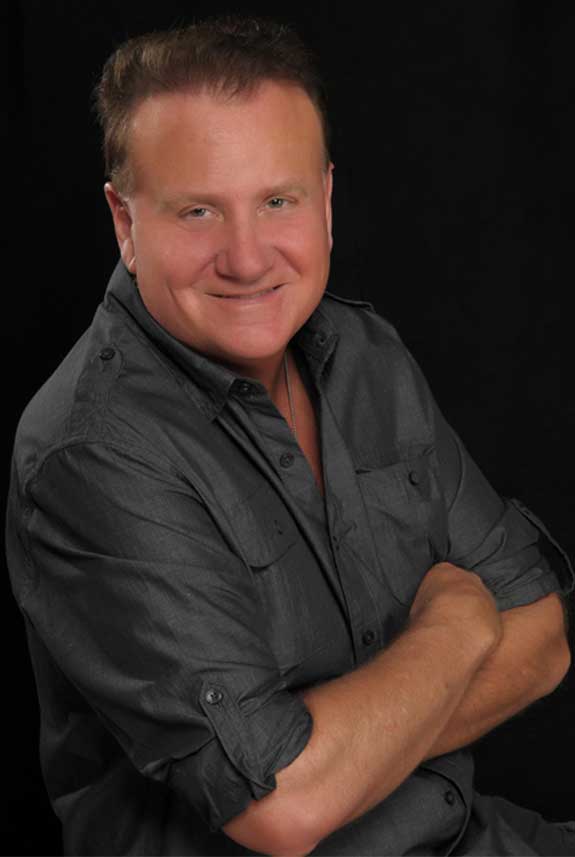 Mike Rivera has gone from Stand-up Comedian to Stand-up Teacher in the story of, America’s Most Hilarious Teacher.

Class is in Session

Mike Rivera has nearly three decades of experience on stage. He established himself as a premier comedy attraction and consistent crowd-pleaser from coast to coast. The class is in session when this longtime teacher takes the stage. He uses his trademark “teachable moments” keeping the audience laughing night after night. The quick-witted comedian tears through a fast-paced set that highlights his likable stage persona and clever writing style.

It’s no wonder that ABC’s The View named him America’s Most Hilarious Teacher in a nationally-televised comedy competition. Whether he’s delivering a lesson to engaged students or taking them on a trip overseas, Rivera connects with his students the way a comedian connects with his audience. He considers his kids to be the most important audience he faces.

“Comedy is about finding common ground and reaching the audience in a personal and meaningful way,” Rivera said. “Teaching is no different, except the rewards continue long after the laughter stops.”

Mike Rivera is a versatile performer who brings his brazen, high-energy sense of humor for a show that will never fail in and out of the classroom. Mike will give you an A+ performance in any venue. Whether he’s performing stand-up at comedy clubs around the world, at his in-demand “comedy teacher shows,” or giving keynote addresses. Mike brings together the unique perspectives of a nationally touring stand-up comedian, and an award-winning teacher, with the purpose of invigorating today’s American classroom.

Mike Rivera has been a National Touring Headline Comedian for over twenty years. He performed at comedy clubs all over the United States, the Caribbean, and Europe! He made appearances on HBO, Showtime, ABC, and was most recently on “The View”. Mike seeks to enlighten his fellow members of the education profession on how to combine humor with winning classroom strategies to create a highly effective learning classroom that will easily apply to everyone.