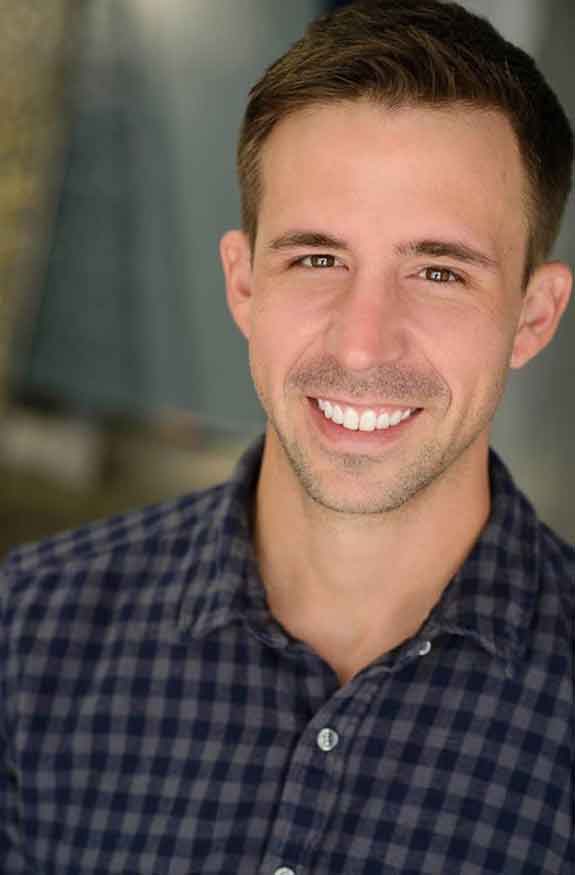 Florida native Mike Charette has a universal style of comedy.

Mike Charette’s comedy stems from his experiences growing up (and performing) in culturally diverse cities. After getting his start in Central Florida, he eventually took a residence in the most diverse city of them all, New York City. This mixture of training grounds is how he developed his somewhat edgy, setup-punchline, rapid fire delivery style of comedy. His comedy style is digestable by all crowds, and from all walks of life.  In conclusion, Mike is guaranteed to make you AND your grandmother laugh!

Mike got his comedic start in 2010. In college, he wrote jokes into various speeches and class presentations to practice. He went on to use these jokes in his first attempts at stand up. Eventually, he signed up for a spot at a local open mic to perform his first stand up comedy set. As with most comedians, it was a rough start. However, after six months of telling jokes in bars, hookah lounges, hostels, and even a waffle house – he got his first chance to be in the business. Finally, Mike was invited to audition for a paid spot at a Comedy Club. With the help, and support of the comedy gods, he passed his audition which made him a paid regular at a comedy club.

Performing for comedy club audiences certainly improved Mike’s skill set. Similarly, working in them gives him the opportunity to meet and regularly open for his comedy idols. Those include, Jo Koy, Pablo Francisco, Bo Burnham, and Tom Green. Mike performed with them all over the USA, and even internationally at the Fringe Comedy Festival in London!

Currently, Mike works as an actor. He appears on various television commercials, and is seen headlining the comedy clubs he once paid to go to!