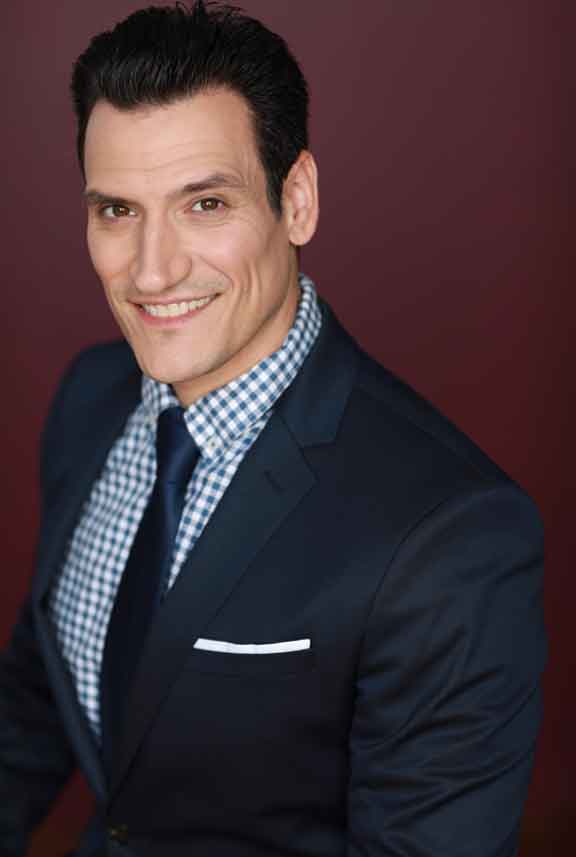 Michael Vitiello is an Italian American actor, comedian, and musician from the east coast.

Michael was born in the tough streets of the Bronx. However, he was raised in the not-so-tough streets of Westchester, NY. His humor stems from his family, his traditional Italian upbringing and trying to be a tough Italian guy who grew up in the suburbs of New York. He spent a year in New York City doing local plays and musicals after studying theater in college. Later he was contracted for a season in a musical theater company in Lancaster, Pennsylvania.

Michael decided to migrate to Los Angeles on the west coast to get into film and television, after he finished working in the world of theater on the east coast. He attended the Groundlings School of Improv while in LA -the same school where legendary comedians graduated from and moved on to land roles in classic television shows like SNL and Mad TV.  Michael’s latest television credits include appearing in season two of TBS’s Angie Tribeca as Officer Stirelli. He also got mauled by a pit bull in Spike TV’s, 1000 Ways to Die. He was the national spokesperson for DynaPep Energy Shot, appeared in promos for the 2011 World Series, ESPN, Fox Sports, and even a couple of those cheesy local car commercials.

After performing in the LA comedy scene for a while, Michael was noticed by Andrew Dice Clay. Following that encounter, Bonkerz Comedy Productions picked him up to perform in the Guido’s of Comedy. He and his fellow Guido performed nightly in the legendary Plaza Hotel and Casino in downtown Las Vegas. In addition, he had the honor of opening for Louie Anderson for one of those shows. Michael also landed himself a role as part of the hilarious cast of Tony N’ Tina’s Wedding, Las Vegas’ #1 Dinner Theater Show at Bally’s Hotel and Casino on the Las Vegas Strip.

Michael currently resides in Los Angeles where he continues to audition for many upcoming film projects, as well as television shows and commercials. You can catch him making the rounds in all the local and regional comedy clubs like, The World-Famous Comedy Store, The Laugh Factory, The LA Improv, The Tempe Improv, Pechanga Casino and Resort, Bonkerz Comedy Clubs and many more! He is a regular in Las Vegas and the surrounding area.