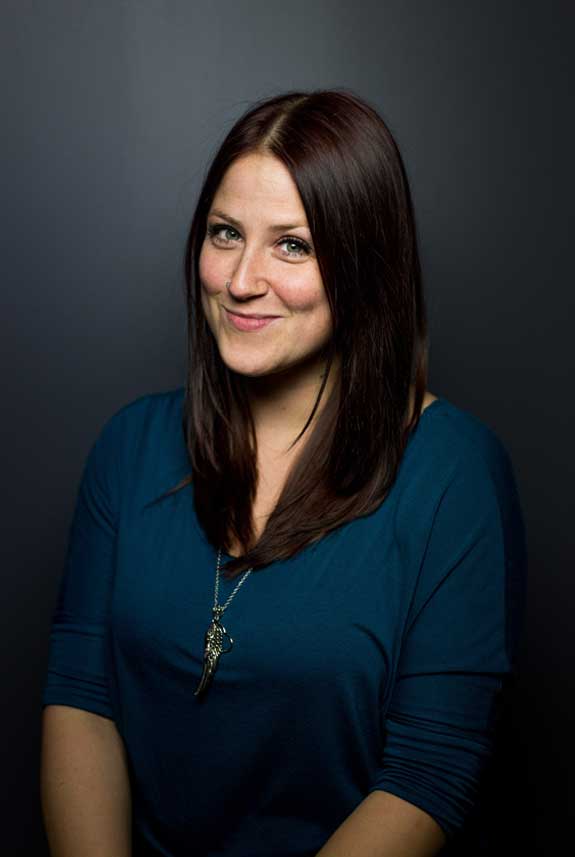 Notably, Mary Santora is quickly making a name for herself as one of the best up and coming comics in the country.

Mary has a straightforward, quick witted style. She even has performed alongside Dave Attell, Tom Papa, Jen Kirkman, and Kyle Kinane, to name a few. In short, Mary is a fresh breath of femininity in the otherwise male-dominated world of stand up.

Mary Santora was named the “Best Undiscovered Comedian in Ohio” by Thrillist Magazine in 2018, “Comic of the Week” by The Jackie and Laurie podcast, and the “Best Female Comedian” by Cleveland Scene Magazine in 2016, 2017 and 2019. Not to mention, she competed in the 2018 “Best of the Midwest” competition at LaughFest in Grand Rapids, MI. In conclusion, she is quickly making a name for herself as one of the best up and coming comics in the country.