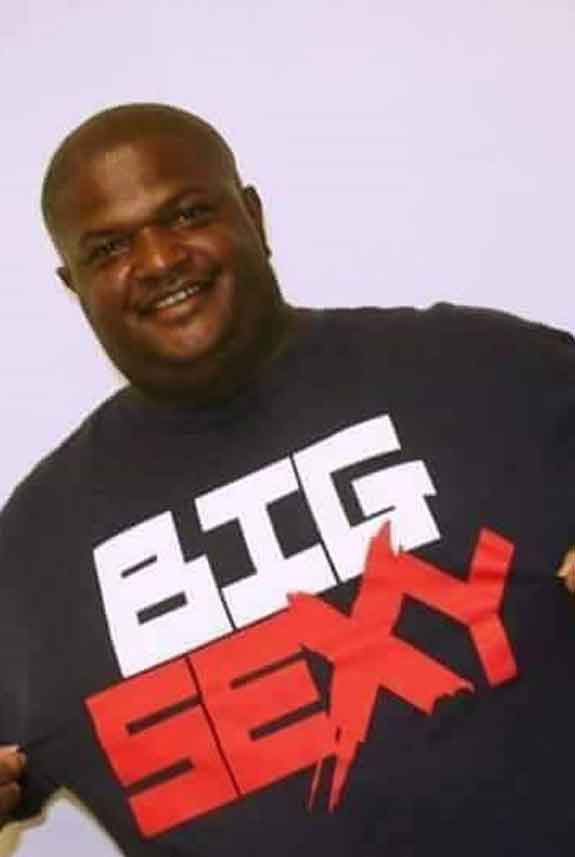 Louie Bruce is armed with a sharp tongue and a quick wit! He is known for bringing laughs to ALL… He is not your average comedian!

Louie Bruce was raised as an only child, so he was forced to entertain himself and his G.I. Joes for hours and hours. He rediscovered this talent in 2003, and knew he was either destined to make people laugh onstage, or in solitary confinement. However, he chose the stage to release the energy he held onto from childhood, to the dismay of California corrections.

Every time you see Louie you will be struck by how nice he is. Some comedians are edgy, some are gross, some are super controversial, but Louie has a great energy. It’s like he is one of your best buds and you are just hanging out. Louie Bruce performs all across the country. He resides in Las Vegas, Nevada, and is living out his dream performing stand-up comedy and headlining across the board. If you’re a fan of stand-up Louie Bruce will not let you down! He’s what we like to call a “throwback.”

To conclude, Louie is hilarious, fun and quick on his feet. We recommend him if you’re a fan of real stand-up comedy. He is always on his game and delivers a great show.