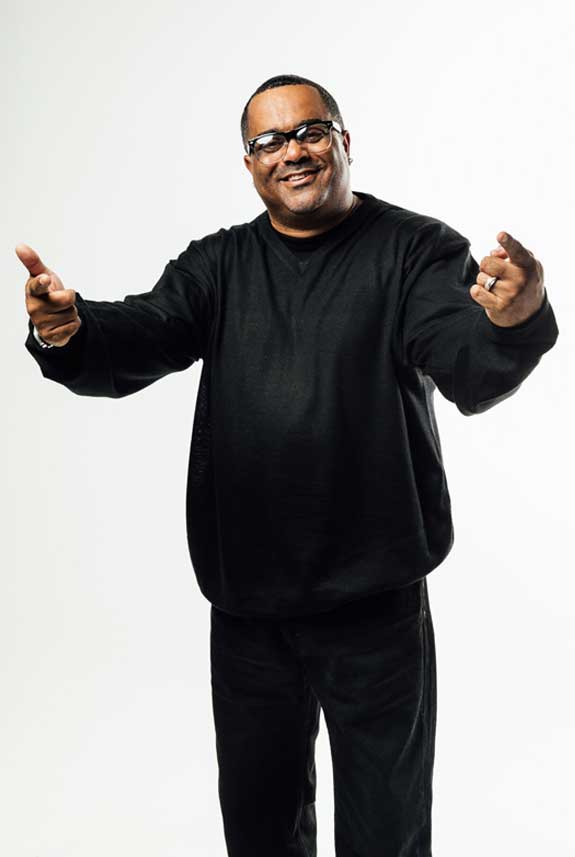 Soon to be a household name, Kirk brings his dynamic side splitting comedy style to the stage every time!

Kirk has the ability to deliver gut bursting laughs to his audience. This is what sets Kirk McHenry apart from the modern day comic. He has gained a lot of knowledge because he was born and raised in Oakland, California. This knowledge comes from life in the inner city, to prep school in the suburbs, experiencing college life in the south and even a successful four-year stint in the Marine Corps.

Opening for the Stars

Kirk blends all of his life experiences together into a story-telling brand of comedy due to the fact that he always views life through the eyes of a comic. Such comedy has been likened to Bill Cosby with a Richard Pryor twist. McHenry has opened for comedic stars such as Paul Mooney, Bobby Slayton, Gary Owen, and many more. Not to mention he’s opened for several musical acts including KEM, Tony Toni Tone, The Whispers, and Howard Hewitt. In turn, Kirk continues to leave audiences captivated across globe.

His storytelling style of comedy is better than reality TV​. This is because Kirk draws inspiration from everyday life. Kirk has had many television appearances on BET’s Comic View, One Mic Stand hosted by Kevin Hart, and Jamie Foxx’s Laffapalooza. He has also been talented enough to be apart of several tours throughout the United States and abroad. Notably, this unforgettable comics’ voice can also be heard as the lead character of Toe Jam in the 2002 video game release of “Toe Jam & Earl III: Mission to Earth.”