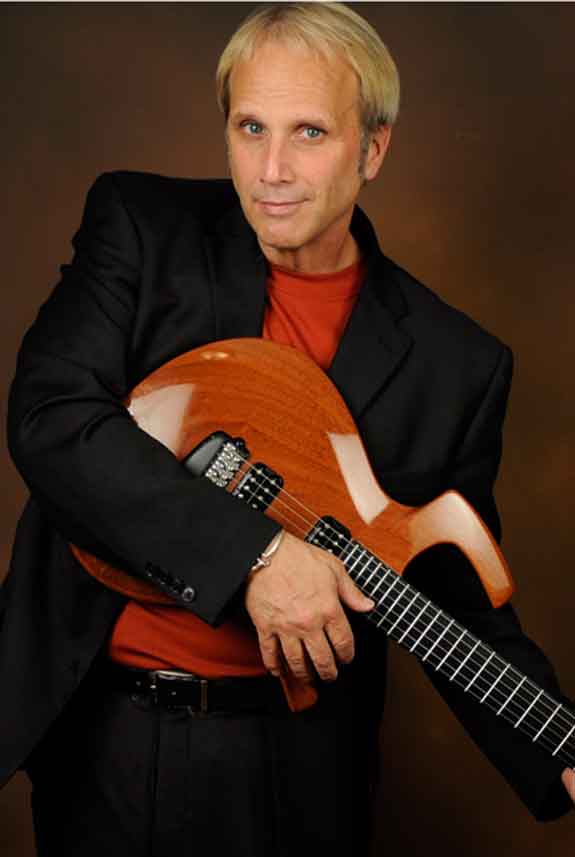 Kier says you’ll come for the rock impressions, and you’ll leave laughing your head off. Great standup and spot-on musical impressions make this show rock. Kier literally traveled all over the world, including entertaining the Troops in Europe, Asia, and the Persian Gulf. He worked comedy clubs, corporate events, cruise ships, and even colleges. He worked with such greats as Reba McEntire, Oprah Winfrey, Ronnie Milsap, Kevin Bacon, and many others. Not to mention he appeared multiple times on the Bob & Tom Show and John Boy and Billy. A highlight of Kier’s show is his History of Rock Guitar Riffs. Kier’s impressions include Sting, U2, Springsteen, Roy Orbison, Tom Petty, Prince, Barry White, Nirvana, Pearl Jam, Neil Young, and many others.

However, Kier didn’t set out to be a comedian. His boyhood dream was to be a singer-songwriter; Jackson Browne, James Taylor, that kind of guy. He even went to college on a music scholarship and spent most of his time trying to write great songs not great comedy.

“I was totally focused on music early on” he says, “but I must admit, seeing Steve Martin live and how he mixed comedy and music kind of got me thinking.”

Solo music club work around the Southeast led to higher profile work. He worked in Aspen, Vail, Key West, the Virgin Islands and then concert openers for many greats. They include: Don McLean, Roy Orbison, Randy Meisner of the Eagles, Reba McEntire, Leon Russell, and many others!

Around this same time he started playing a few colleges. Within a couple of years, he was playing 80 to 100 college shows a year.

“That’s when the whole thing really kind of blew up for me.” as he tells it, “One day I was ‘Songwriter-Guy-who’s-kinda-funny’ and the next I was ‘Comedian-Guy-doing-all-these-musical-impressions’! I don’t know how it happened but pretty soon Comedy Guy had completely highjacked the show from Songwriter Guy… and I don’t mind saying that Songwriter Guy was pissed!”

That didn’t stop him from accepting the 1993 NACA Coffeehouse Entertainer of the Year Award (Nat. Assoc. of Campus Activities). The college students he made laugh for the past ten years were a big part in him receiving that award.

As any good Journeyman, he has a story to tell. In the last few years, in addition to his regular show, Kier was featured as an inspirational speaker. He presents a mix of touching original music and life stories, along with comedy and impressions. So, in conclusion, Songwriter Guy clawed his way back up into the front seat with Comedian Guy and apparently they’re both happy. Kier says, “I didn’t exactly plan it this way when I started, but I’m having a blast. I feel like the luckiest guy in the world.”