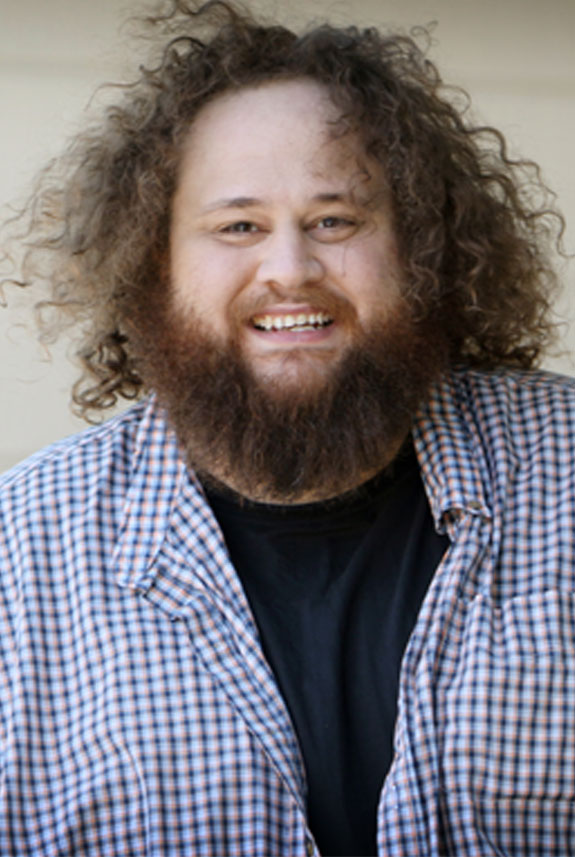 JC mixes a larger than life stage persona with a high-energy performance of his edgy brand of comedy. He is always a crowd favorite, and continues to perfect his comedic abilities with every performance. JC began performing stand-up comedy while attending the University of Florida. He has shared the stage with comedians such as Ralphie May, David Allen Grier, and Pauly Shore. He has been featured on the TV series, Lethal Weapon, Conan, Laughs, ABC, FOX, Rooftop Comedy, The Independent Alligator, and Orlando Magazine. In addition, he is the star of the online sitcom “Oppie’s Friend Gene” and made his film debut in the Sundance Film Festival film “New Low”.

His high-energy performance style and outrageously quirky material gained Currais some local notoriety. Similarly it gained him a number of high profile shows including opening spots for comedians like Dan Cummings (Last Comic Standing) and Finesse Mitchell (Saturday Night Live). Soon he began performing on the road at several bars and venues in Florida. Currais’s decided to pursue comedy full time in 2009. Now, Currais performs in comedy clubs, bars, colleges and other venues across the United States.

His comedic talent, as well as his stage act, continues to grow with each performance. As a result, he has slowly began to build a following among college students and comedy club patrons. He was featured on ABC, FOX, Rooftop Comedy, The Independent Alligator, and Orlando Magazine. He is the writer and star of the upcoming online sitcom “Bar Flys”, and made his filmic debut in the Sundance Film Festival film “New Low”. In conclusion, his persona is as big as his imagination. You never know where the show will end up when this man-child is the ring master.