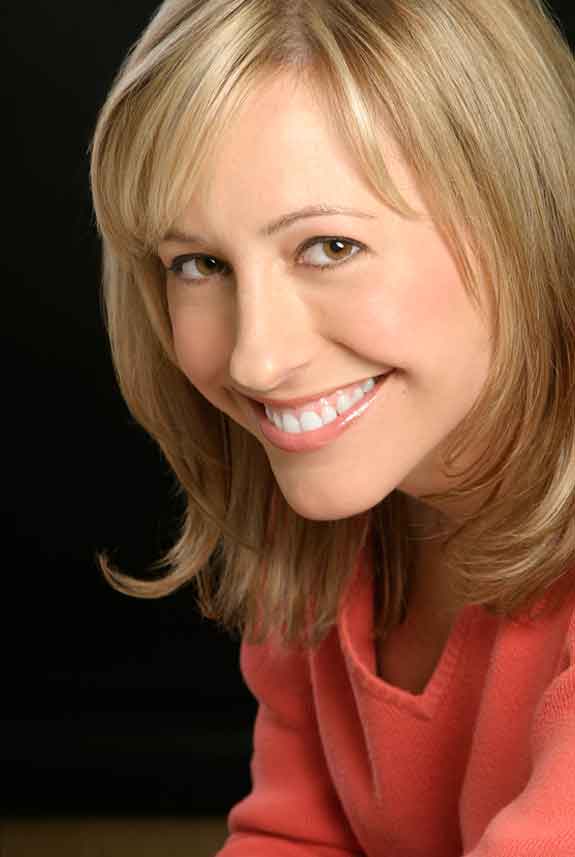 Helen Keaney began her career in New York City. She refined her comedy skills at The Boston Comedy Club and also The Comic Strip while she was

Helen Keaney began her career in New York City. She refined her comedy skills at The Boston Comedy Club, and also The Comic Strip while she was there. Next, her career took off when she caught the attention of television executives. This landed her a job co-hosting “Short Attention Span Theater” on Comedy Central.

Then, on the second day of her vacation to Los Angeles, she met Michael Davies (“Who Wants to be a Millionaire”). Davies casted her and Mark Steines (“Entertainment Tonight”), as co-hosts of “The Big Day”. Afterwards, the talent executives at Disney gave her a lot of money for a sitcom holding deal. In turn, this forced her to sit home and do nothing for a year. Helen landed guest spots on NBC’s “The John Larroquette Show,” HBO’s “Not Necessarily the News” with Dennis Miller, and USA’s “Lost on Earth” after finally being paroled.

Helen did the voice for the spunky female lead on the popular game “Pandemonium,” along the way. Geeks from all over came to be familiar with her work as a result. Her stand-up appearances include A&E’s “An Evening at the Improv,” Lifetime’s “Girl’s Night Out,” VH-1’s “Stand-up Spotlight,” NBC’s “Friday Night,” and Comedy Central’s “Make Me Laugh.”

Helen is always selling something to the American people. She has been in many national commercials for such wonderful products. Some of these include: Clorox, Tylenol, Gateway, Degree Deodorant, Dr. Scholls, Starkist, Thermacare, and Verizon. Corporate America contributes to her mortgage by employing her as a host/MC and comedian for respected companies such as Merck, Nextel, Tenneco, Bayer, Ortho-McNeil, and Canon.

Keaney has also hosted many television gigs. Some of which include, TBS’s “Movies For Guys Who Like Movies,” GSN’s “Lover’s Lounge”, Discovery Health’s “Sex Drive”, and Style Network’s “You’re Invited”. She can currently be seen in the Feature film, Tooth Fairy 2, with Larry and Cable Guy.