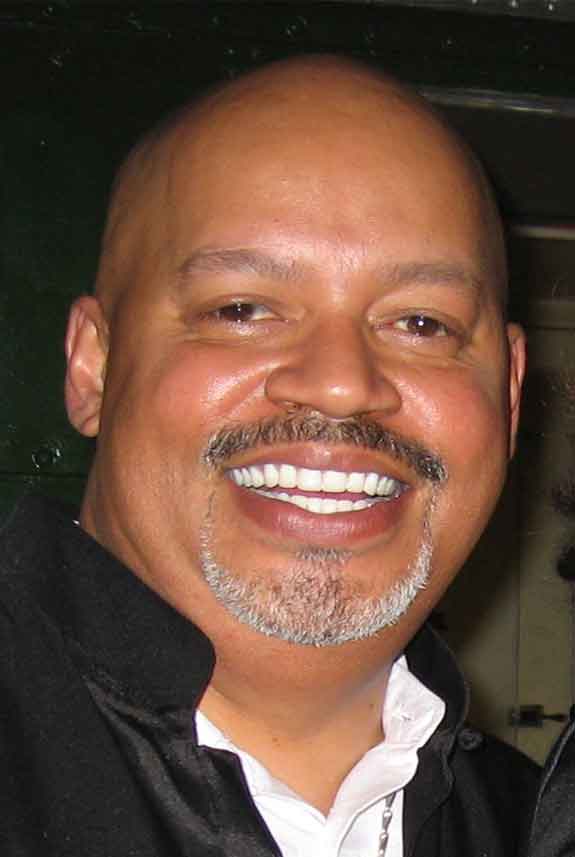 Gene Renfroe is a Chicago native.

First off, Gene Renfroe has notable Second City Improv Training. His comedy is based on his views of the world, and his quick wit is always in the moment while on stage. Gene is influenced by Bill Cosby, George Carlin, and Freddie Prinze. His motto is “Funny does not have to be vulgar”. Gene opened for national headliners like; Richard Jeni, Wendy Leibman, Dwight Slade, Kevin Bozeman, Patti Vasquez, Rich Guzzi, Thea Vidal and many more! Gene retired from accounting after 20 years to pursue his dream as a stand up comic. The accounting world thanked him, but more importantly so did the comedy world.

In addition, Gene has appeared on stage, network television, and in the movies. His credits include FOX’s One Mic Stand, which aired Feb 9th 2012, ABC’s Family Channel, My Life as a Sitcom, and NBC’s Starting Over. Similarly, Gene’s movie credits include Chasing Robert and Nicholas Cage’s The Weatherman. Gene’s stage credits include the role of Adam in Hard Candy, and as Mr. Solomon in Good Morning Miss Dove. Not to mention, this Chicago based comedian featured throughout the Midwest and Southern United States. In conclusion, as a product of Second City Improv Training Center, Gene keeps the audience laughing.