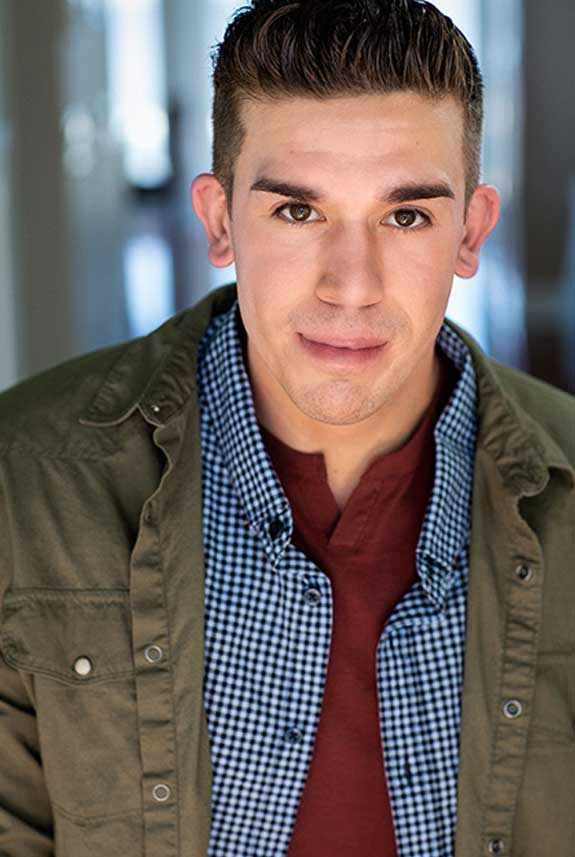 Eugene Torres is a stand-up comedian. On stage, he shares his real life experiences including relationships, family, and even stories as crazy as him being an alligator wrestler.

Eugene Torres is a rising star in the comedy world. Born to a Puerto-Rican father and a white mother, Eugene grew up with a diverse family. One side lived a typical, Midwestern lifestyle while the other side migrated from a tiny island to live in New York, learn a new language, and eat rice and beans for every meal. He fell somewhere in between.

Eugene has been gracing the stage since he was able to walk, due to his mother putting him in pageants as a child. Although it’s a bit embarrassing now, that’s where his passion for performing originated. Eugene has always craved excitement. He had a successful career as a mixed martial arts fighter, and is the only comedian in the world who is also a professional alligator wrestler. However, nothing competes with his love for comedy.

The young comedian is sure to keep audiences on their toes as he seamlessly transitions from stories, to observations, to rants. He’s an open book, sharing all aspects of his life including everyday interactions, his family, relationships, and anything else that’s on his mind. Eugene Torres is an original, yet relatable comedic force that leaves people feeling like they know him personally.

Eugene has performed at clubs, colleges, military bases, and comedy festivals all over the country. He’s been seen on FOX, acted in multiple films, and starred in a number of commercials including one that aired during the Super Bowl.

Eugene Torres as seen on FOX, with Shereen Kassam