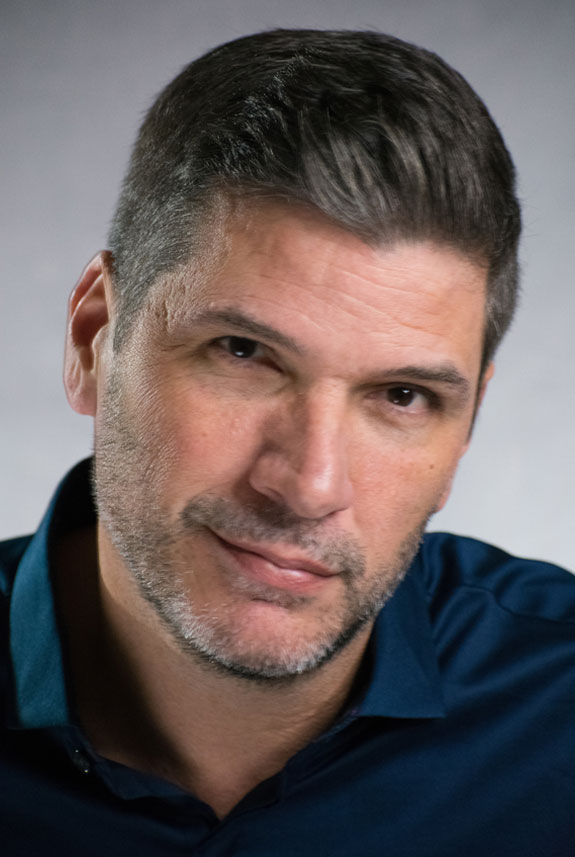 Dean Napolitano is certainly a hilarious stand-up comedian. He is also a recognizable actor who has made over 50 TV and Movie Appearances.

Dean Napolitano is an American Comedian who is a throwback to the great comedians of yesteryear, only with a modern twist. That’s why Dean is one of the most prevalent comedians working today. He is a true storyteller with imaginative delivery that makes audiences feel as if they have been through each experience with him. Dean is the youngest of eight children to an Italian father and a German Irish Dutch mother. After being encouraged by his mother to venture into acting, Dean booked his first role on a Nickelodeon show.

Dean moved to California in 2001, traveling back and forth to Florida, eventually he relocated his wife and kids to Santal Clarita, California. While there, he booked his first big show, The Shield.  He was a detective on the show. Subsequently, he continued to be booked in co -star and guest star roles as law enforcement officers!

Dean was born in Long Island New York. However, he first cut his teeth on the comedy scene working for clubs throughout Florida. Since then, Dean Napolitano has been seen on the small screen in a variety of shows on various networks. Not to mention, he has made over 50 TV and Movie Appearances! Dean is the co-star of the internet sitcom “Hollywood Handyman” and a comedy correspondent for ABC’s Good Morning America. His credits include HBO’s Montreal Comedy Festival, “From Earth to the Moon”, “Vegas”, “The Shield”, “Heroes”, “Dirty Sexy Money”, “What About Brian”, –and more!

Dean brings his own unique views on family life and humor in everyday situations. In addition, he is a favorite among Hollywood’s elite. He opens for the likes of Don Rickles and Joan Rivers. He is also on the talent roster of the world famous Messina Baker Entertainment Corporation that represents such Hollywood heavyweights as Drew Carey, and Tim Allen. Dean can now be seen in the action packed film “Triple Nine”, starring Woody Harelson, Kate Winslet and “The Walking Dead”s” Norman Reedus.

Comedian Dean Napolitano is a [...]