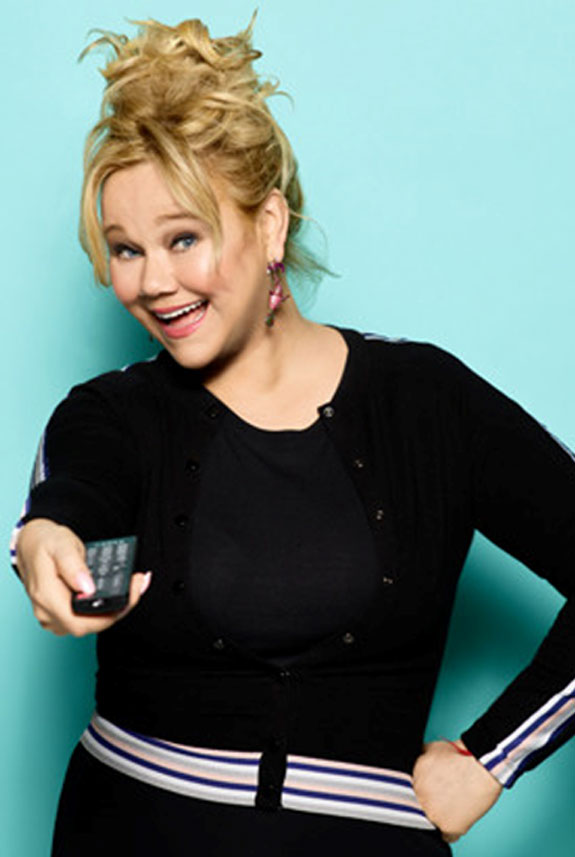 Caroline Rhea is most noteworthy, a stand-up comedian and actress.

Caroline Rhea is best known for her role on the ABC hit series, ​Sabrina The Teenage Witch. On the show, Caroline plays Hilda Spellman. Rhea stars in even more comedy specials on Comedy Central, HBO and Showtime​.​ ​Currently, she stars in Disney Channel’s ​TV show, Sydney to the Max. Also, Caroline hosts the hit game show, ​Caroline and Friends, for Game Show Network. The show is now in its second season.

Caroline is a regular panelist on ABC’s Match Game, with Alec Baldwin. Often, she appears on other game shows. Some of those shows include ​Hollywood Squares, ​and ​Funny You Should Ask. ​Above all, she has hosted the ​Caroline Rhea Show, and has even appeared as Linda Flynn Fletcher on ​Phineas and Ferb ​for over ten seasons. You can see her as a guest star on countless other hit series. For instance, ​Two Broke Girls, The Mark Maron Show, and ​The Grinder are some of the shows she has been on. ​

Another hit character she plays is Noleta Nethercott, from the cult classic series, ​Sordid Lives. Therefore, she played Noleta Nethercott in the film, ​A Very Sordid Wedding. The film ranked #1 on Amazon Films for a full month after its release. Lastly, Caroline can be seen on the dais of Comedy Central’s ​Roast of Alec Baldwin, and on Showtime’s Women Of A Certain Age. This marks Caroline’s 30th year as a stand up comedian.