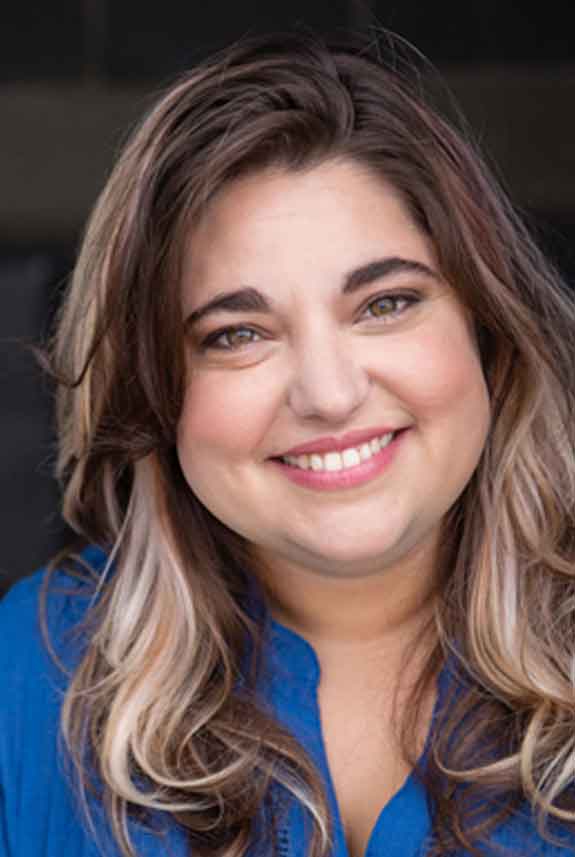 Carmen Morales has a charming style that incorporates quick wit and quirky characters.

Carmen takes family, friends and people from everyday encounters and seamlessly transforms them into characters. Then, she adds hilarious commentary, leaving the audience doubled over in laughter. She has a perfect combination of like-ability, and vulnerability. As a result, she is well received by audiences internationally.

She’s been on FOX’s Punchline, and two seasons of Laughs. She is also heard on Sirius XM radio in the U.S. and Canada. In addition, she featured in Gilda’s LaughFest Comedy Festival, the World Series of Comedy, Women of Comedy Festival, and more. Not to mention, she featured in the New York Times. She has even produced her own traveling comedy show, ‘Not Your Average Broads of Comedy’. Lastly, she performs in clubs, colleges, towns no one has ever heard of, and military bases across the U.S.