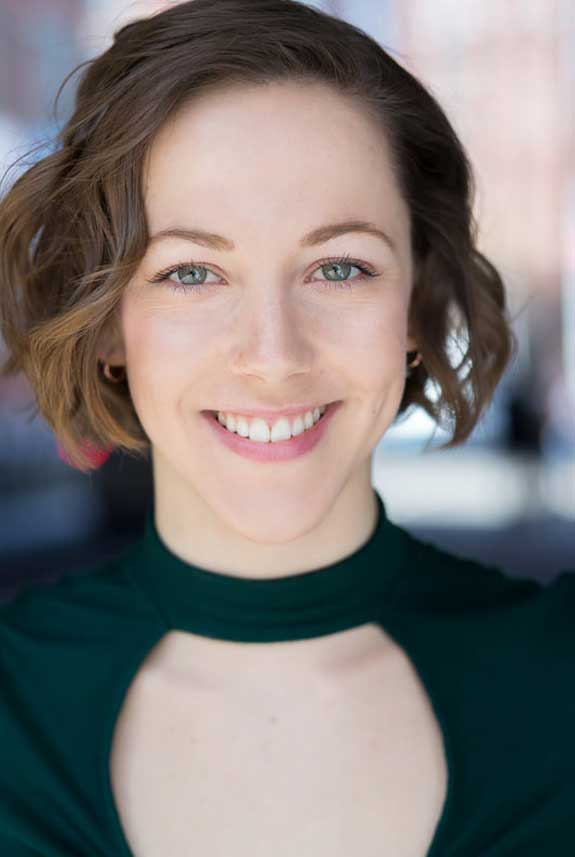 Above all, Camille Theobald is a New York based comedian best described as “dark yet bubbly”!

First, this stand up comedian, writer, and actress developed her need for attention in Salt Lake City, Utah. Afterwards, she moved to NYC at just 18 to perfect it. Finally, she’s been featured in The New York Post, Time Out NY, NBC News, Elite Daily and has even appeared on MTV.