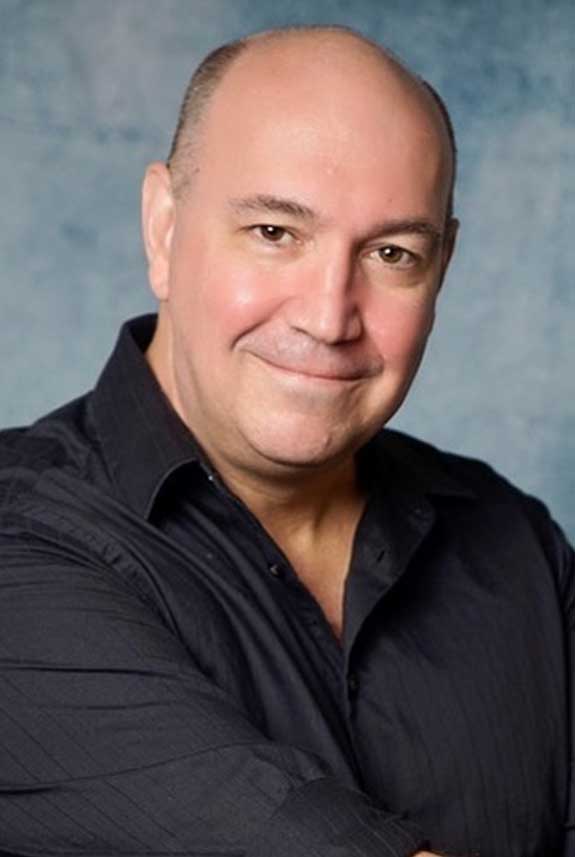 Brian T Shirley is a Comedian/Author/Radio Show host who has performed across the USA, Canada and The Bahamas

First, as a comedian, Brian’s act covers growing up poor, divorce, relationships, serving in the USAF and more! His show is fun, engaging and ever changing.

Secondly, Brian has written three comedy books. His third book, “A Funny Thing Happened on The Way to the Club”, gives audiences an inside look at what it’s like to be a road comic.

Lastly, Brian has a successful acting career that has already landed him several roles. Those include the feature film, “Mark of the Butterfly”, as well as several short films that have been screened at Film Festivals all across America. Examples of those short films are, “Wrong Guy”, “The Senator”, “Dine with the Devil”, “Composite”, “Bummer”.