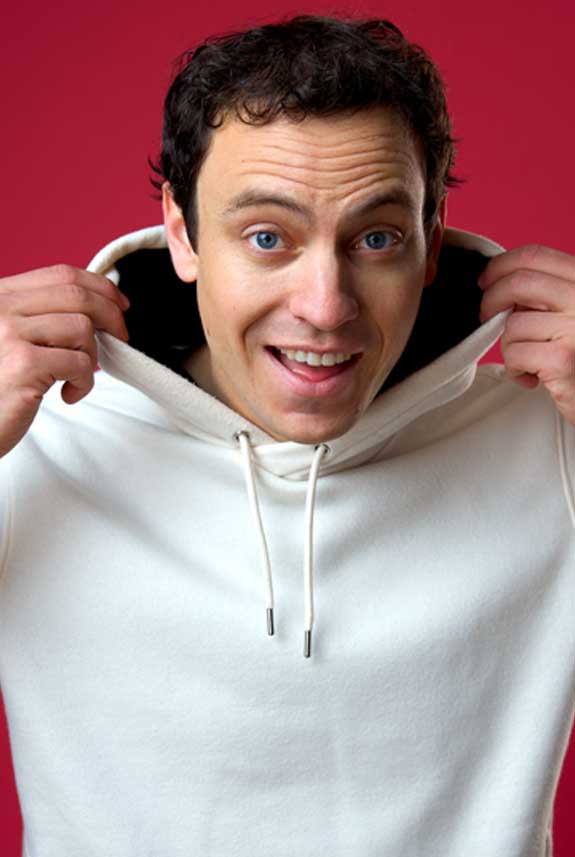 Brent is a stand-up comedian with a significant online presence.

Brent Pella’s online comedy sketches, celebrity impressions and parody music videos have more than 50 million views. In addition, Brent features on MTV, Funny or Die, BroBible, Worldstar HipHop and more. Lastly, he is best known for his “Eminem Disses Everything” series and his many viral videos online.

Multiple things inspire Brent’s high-energy, character-based comedy. Some of them include: experiences of growing up with a single mother, facing the audacity of adulthood, and his many failed relationship efforts. Today, Brent lives in Los Angeles, and headlines comedy clubs around the US, Canada and Europe. He does all this, while continuing to produce his own content for release on Instagram.

Notice: Trying to get property 'ID' of non-object in /home/bonkerz/public_html/productions/wp-content/themes/Bonkerz-Child-Theme/class-wp-widget-tag-list.php on line 70
BroBibleFunny or DieMTVWorldstar
Request Booking Info