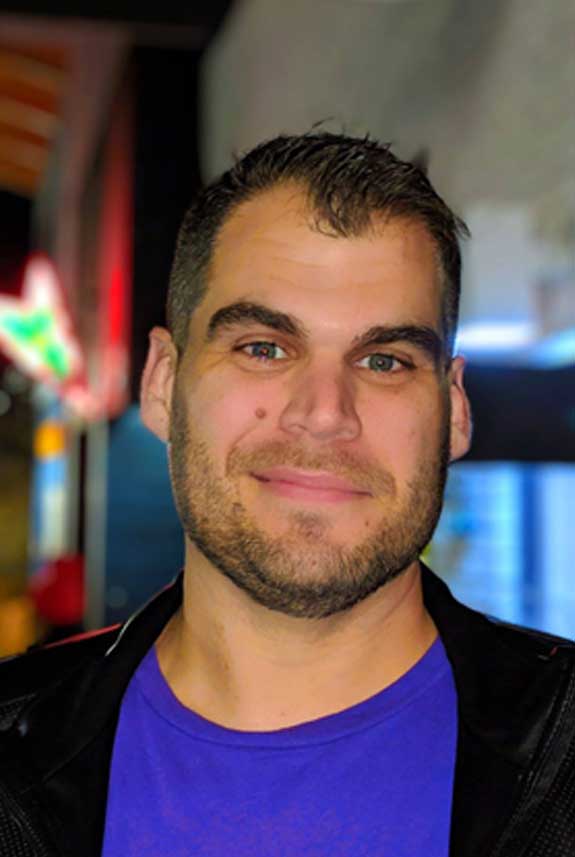 Brent Blakeney is a comedian from Raleigh, NC.

Brent has been ardently practicing his craft since 2011. Now, he is not letting off the gas. Hard work and dedication led to Brent gaining notoriety at comedy festivals, as well as the chance to work with some of the biggest names in the industry. Notably, Brent was picked up to be the featured opener for “Last Comic Standing” winner Jon Reep, in 2015. He accompanied Jon around the country performing in clubs and theaters alike.

Later, in 2018, Brent was a national winner of Kenan Thompson’s “Road to NYC” contest, earning him a showcase at the historic Carolines on Broadway. In addition, 2019 was very productive. Brent was voted “Best of Fest” at the SLO Comedy Festival in San Luis Obispo, California, as well as winning the “North Carolina’s Funniest” competition. His first televised comedy set appeared on Circle Network’s “Stand Up Nashville!”, in January of 2020

Notice: Trying to get property 'ID' of non-object in /home/bonkerz/public_html/productions/wp-content/themes/Bonkerz-Child-Theme/class-wp-widget-tag-list.php on line 70
Circle NetworkKenan ThompsonStand Up Nashville
Request Booking Info