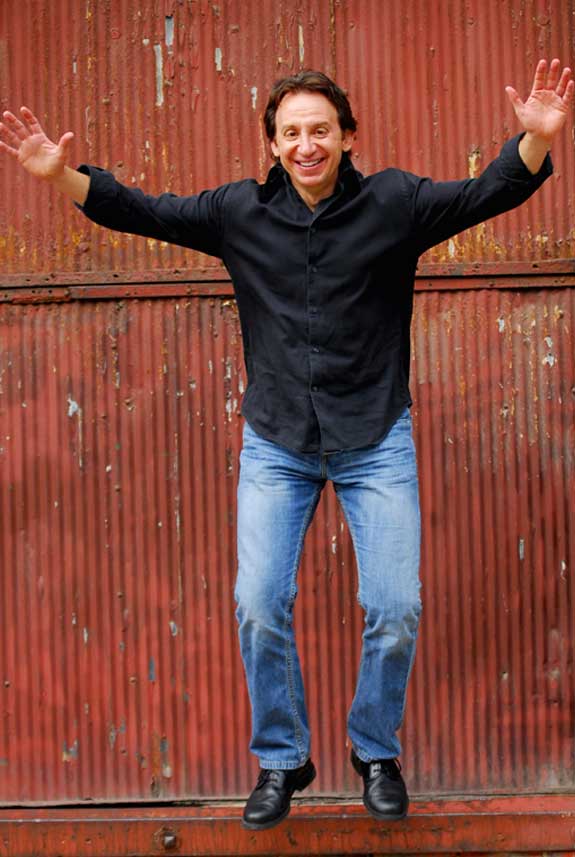 First, Bill Boronkay was one of the country’s fastest rising sportscasters.

As a sportscaster, he enjoyed stops in Clarksburg, WV, Evansville, IN, and Kansas City. Finally, he landed in sunny Cleveland, OH, where he was assigned various hazardous duties. Along the way, Boronkay won five Emmy’s. One of which is proudly displayed in his mother’s home office, behind a lamp.

Later, Bill reevaluated his career after a failed audition with ESPN. Thus began his lukewarm pursuit of his true 14th dream of stand up comedy.

In addition, Bill has multiple significant credits. He is seen on ABC, CBS, NBC, FOX, SportsTime Ohio, and Time Warner Cable. Not to mention, he’s heard on ESPN Radio, the Bob & Tom  show, and various radio stations across the country. In 2015, Bill moved to New York. There, he is often on the right train going the wrong direction.