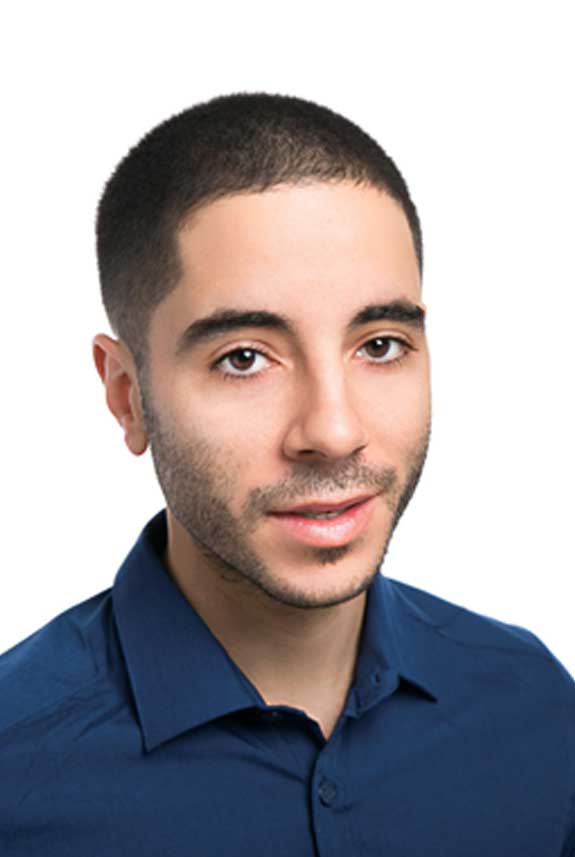 Benji Aflalo is a stand up comedian, writer, and actor.

Benji Aflalo is a stand up comedian, writer, and actor. Notably, he’s a triple threat. In addition to touring as a headliner, he performs regularly at The Comedy Store in Los Angeles. Aflalo created and stars in the show, Alone Together, on the Freeform network.

His biting/mean comedy has also gotten him writing positions on the Comedy Central Roasts of James Franco, Justin Bieber, and Bruce Willis. He does stuff, guys. In conclusion, at first you might not like him, but just give it a minute, thanks!