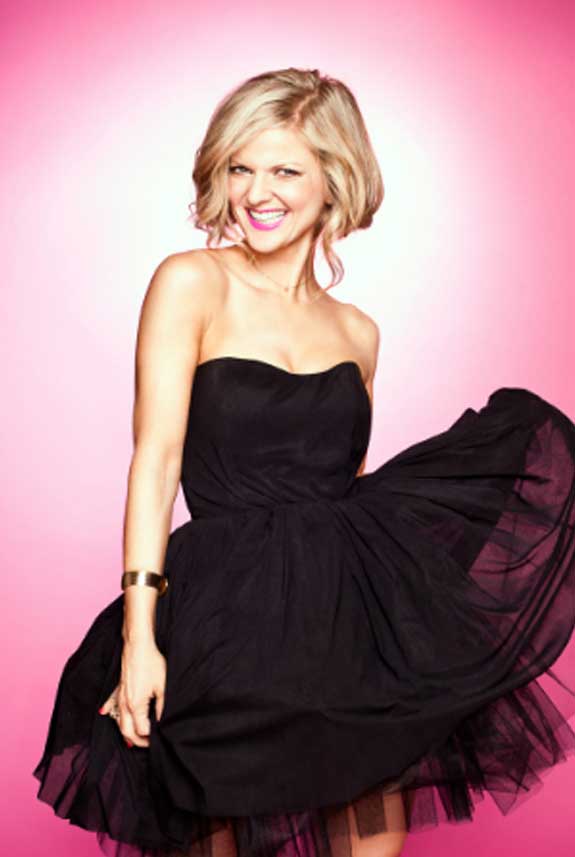 Above all, Arden Myrin is an American actress and comedian.

Notably, Arden became a new cast member on Showtime’s Shameless Season 7, and recently appeared in Steve Martin’s new play Meteor Shower at the Long Wharf Theatre. Her television credits include Orange Is the New Black, Hung, Key & Peele, Inside Amy Schumer, W/ Bob and David, Psych, Bones, Fresh Off The Boat, Suburgatory, 2 Broke Girls, Reno 911!, and Gilmore Girls among others. From 1997-99 Arden played the regular role of Abby Cosgrove on Working, an NBC sitcom starring Fred Savage. Arden will be seen next in the feature film, Extracurricular Activities. Myrin already appeared in many other films. They include the Sundance Films Bachelorette, and Wrong Cops and Wrong, both made by Mr. Oizo, as well as Kinsey, Morning Glory, and others.

In addition, Arden has many theater credits. They include Robert O’Hara’s Barbecue at The Public Theater in New York City, John Ross Bowie’s play about The Ramones Four Chords, and A Gun at the Bootleg Theater in Los Angeles. Not to mention, she was in the original New York City production of David Mamet’s Boston Marriage at the Public Theater. She also appeared in Hay Fever directed by Darko Tresnjak at the Westport Country Playhouse.

As a comedian, Arden tours across the country and co-hosts the comedy show Tinkle Twins, at Meltdown Comics with Dana Gould. Most noteworthy, she appeared on Chelsea Lately over 100 times, and is a regular panelist on @midnight. Simalarly, she was a cast member of MadTV for the final four seasons along with Keegan-Michael Key, Jordan Peele, Ike Barinholtz, and Bobby Lee. Myrin even appeared on Late Night with Conan O’Brian, The Howard Stern Show, WTF with Marc Maron, and RuPaul’s Drag Race. Lastly, Arden is also the host of the Nerdist podcast, Will You Accept This Rose? about The Bachelor/The Bachelorette. franchise