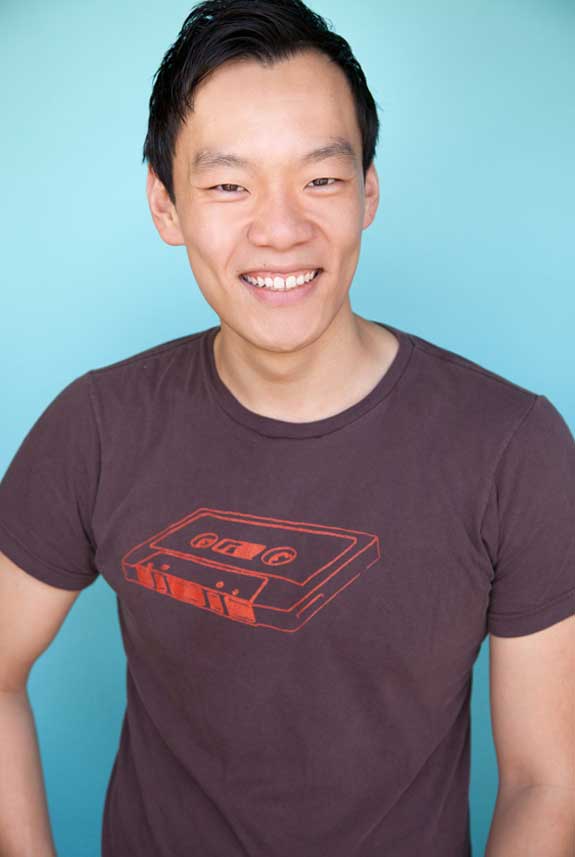 Aidan Park is a comic and actor originally from South Korea. Then he moved to San Fransisco. Now he is based in Los Angeles.

Aidan was born on April 5th, 1985 and spent the first nine years of his life in South Korea. There, he was raised by his single mother Hee Sook Park. Hee took on her role as mother with love and a proud indpendence. As a result, Aidan has a lot of great character today!

Aidan has appeared on Comedy Central, Tosh.0, NBC, TV Guide Channel, and Hulu TV. He can currently be seen monthly in LA on his show, Laughs Lounge with Chaunte Wayans at Hollywood Improv, Falalala Land at Ice House Comedy Club, Headlining Monthly at Flappers Comedy Club. All while making regular appearances with his “Home Club” The Laugh Factory.