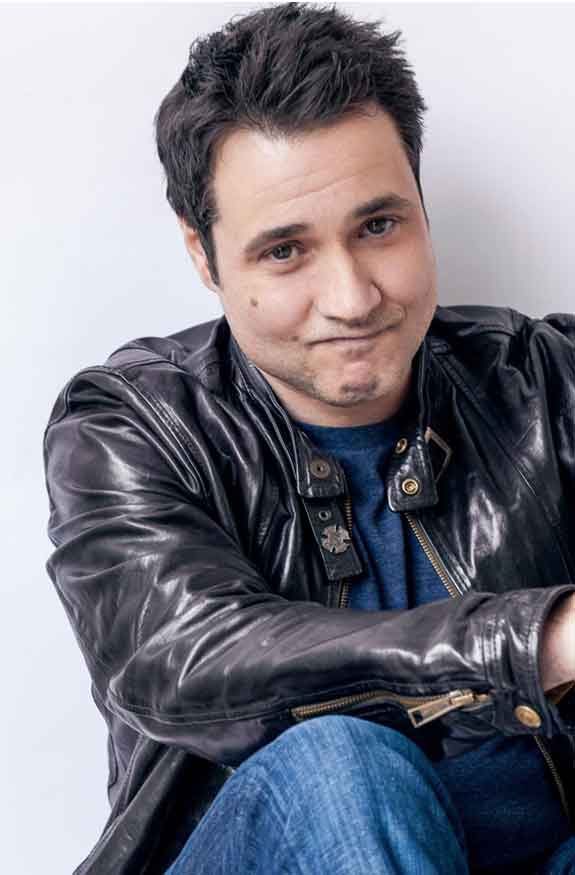 First of all, Entertainment Weekly dubbed him as “Hilarious”. Furthermore, Adam is an internationally touring headliner, and a two-time nominee for best male stand-up by the American Comedy Awards. Not to mention, he has three Comedy Central Specials, and has hosted the critically acclaimed BBC sensation, Top Gear US. Above all, he has a unique ability and superb gift of comedy and improv. He is guaranteed to bring you non-stop fun and laughter!

TV and the Movies

For six seasons, Adam co-hosted the BBC sensation, Top Gear US. He has also co-starred with other great actors. You can watch him in the hit movie Paul Blart: Mall Cop, with Kevin James, and in Definitely Maybe, with Ryan Reynolds. Catch him in the Indie movie, Little Italy, along side Emma Roberts and Hayden Christenson. It currently streams on Amazon. Lastly, Adam stars on CBS’s All Access show, Why Women Kill with Ginnifer Goodwin, and Lucy Liu.