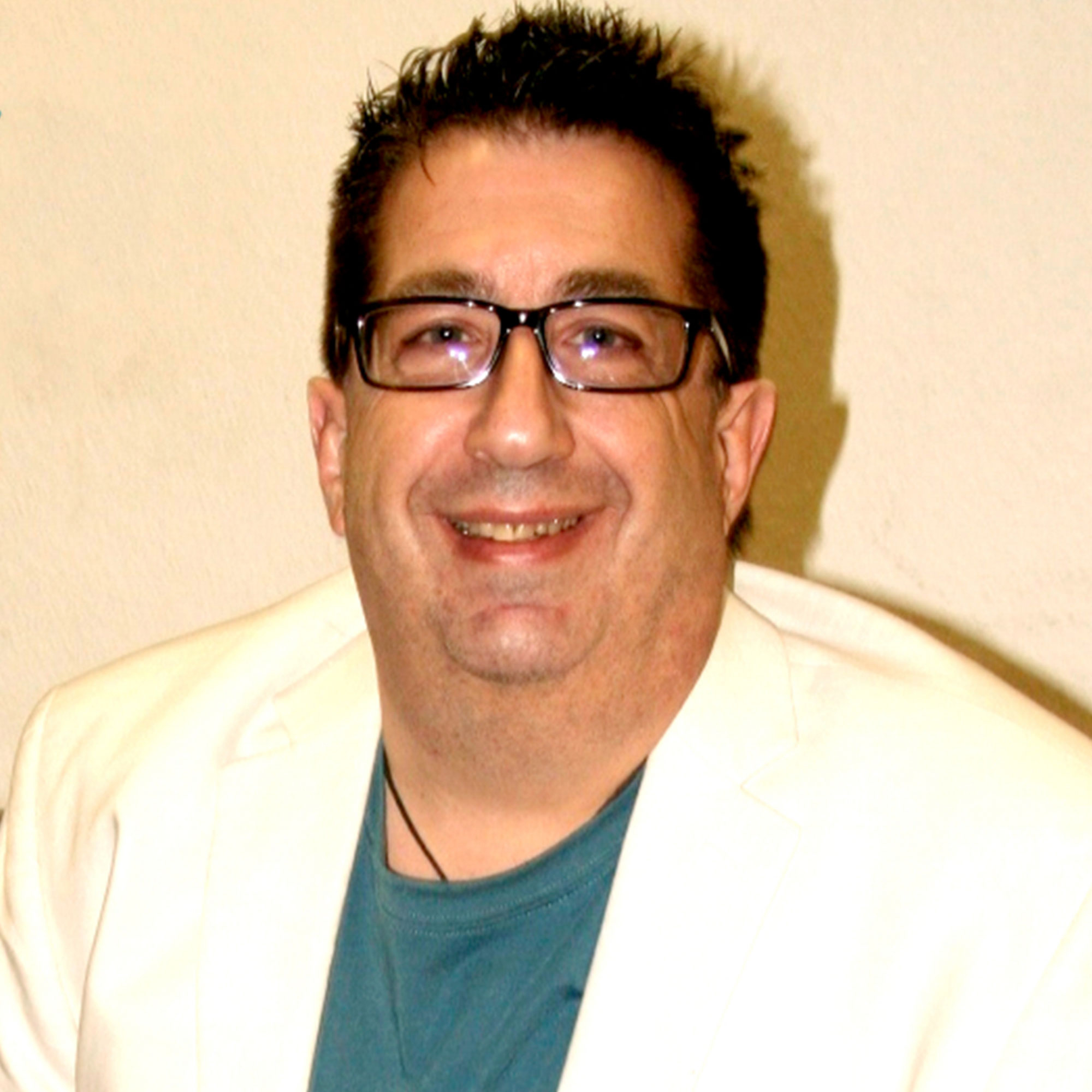 Warren Durso, Esquire Magazine’s Ugliest Comedian, as seen in Work of Genius & the movies Cutoff and Even Money, with Joshua Giordano

Warren Durso started his entertainment career playing drums. In the early 90’s, Warren met comedian Ron Bennington, from the Ron and Ron Radio Network, where he played a character called “The Curtain Boy” on the syndicated radio show. He became a regular favorite at Ron Bennington’s Comedy Scene & toured with Sam Kinison’s “Outlaws of Comedy”.  Warren has performed stand-up comedy all around the world, and has performed with Jeff Dunham & Peanut, Academy Award Winner Jamie Foxx, Billy Gardell, Larry The Cable Guy and SNL cast members Jim Breuer, Darrell Hammond, Victoria Jackson and Norm McDonald to name a few. He has acted in 2 feature films titled, “Cutoff” & “Even Money”.  Warren has performed internationally entertaining for the United States Military on USO tours in Asia and in the Middle East where he entertained the troops for “Operation Enduring Freedom”. Warren was also featured in an eight-page article titled “UGLY” in the May 2012 issue of Esquire Magazine.