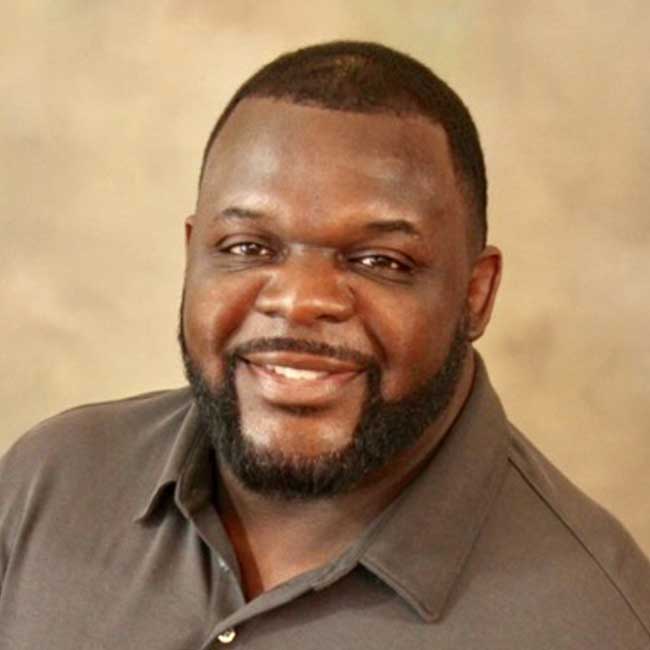 Food & full liquor bar available. There is a 2 item minimum purchase. 21 & up welcome.  Must arrive 1 hour prior to showtime for seating. After 5:30pm the day of the show, tickets are only available at the door. Tickets are non-refundable.  After the show, you will have all access to The Corner, The Patio, Aero, & 64 North for no additional charge.