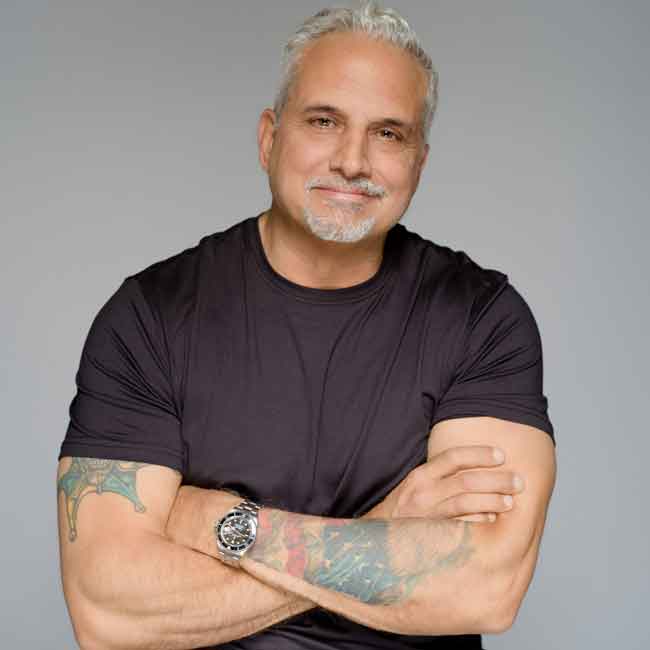 In this day of watered down comedy, Nick Di Paolo’s brutally honest performances remind us of what great stand up should be – funny, socially relevant and a little bit reckless.

He has performed on The Tonight Show, Late Night with David Letterman, Jimmy Kimmel Live, and Conan O’ Brien. He was twice nominated for an Emmy for his writing on HBO’s The Chris Rock Show. He has also had three half hour standup specials on Comedy Central, and four one-hour specials: “A Breath of Fresh Air” (2019) and the wildly popular “Raw Nerve”, “Another Senseless Killing” and “Inflammatory”. He was one of the stars on Tough Crowd with Colin Quinn and a stand out on many Comedy Central Roasts.

Not limited to stand-up, radio and writing, he has had acting roles on FX’s Louie, Inside Amy Schumer, The Sopranos, Cop Show and CK’s critically acclaimed Horace and Pete as well as many other sitcoms.

Food & full liquor bar available. There is a 2 item minimum purchase in the showroom. 21 & up welcome.  VIP Seating is up front seating (front 1/4 of the room). Must arrive 1 hour prior to showtime for seating. Doors open at 7:30pm. After 5pm the day of the show, tickets are only available at the door.