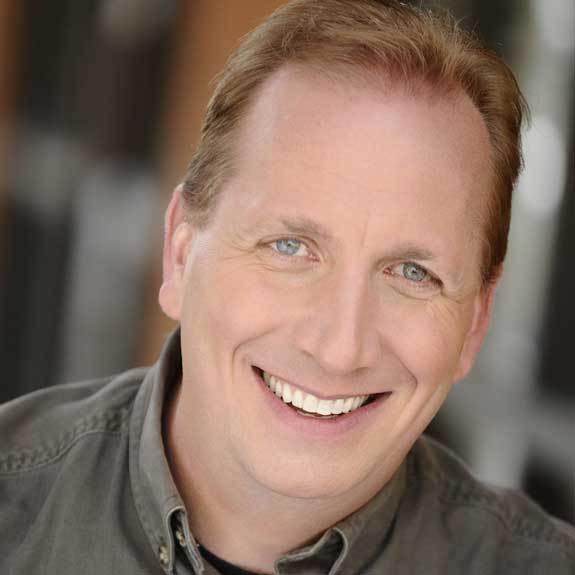 Karl Anthony as seen on Comedy Central, with Stephen Henry

Karl started his career as a stand-up comedian in Detroit. In a short time, Karl became one of the most popular and requested acts across the country. Having appeared on Comedy Central and opening for many A-List comedians, such as Tim Allen, Jay Leno, Gilbert Gottfried, Ellen DeGeneres and Brad Garrett, Karl brings a manic, yet friendly observational style mixed with character vignettes, with him on stage.  Having appeared in over 12 feature films and 100 television commercials, Karl shows that he has the range to go from drama to comedy, and places in between.  Karl has worked in films with the likes of Paul Giamatti, Jimmy Falon, Sharon Stone, Tom Arnold, James Gandolfini, John Travolta, and Salma Hayek. Able to work on any stage and situation, Karl’s act is a crowd-pleasing delight and will have you begging for more.