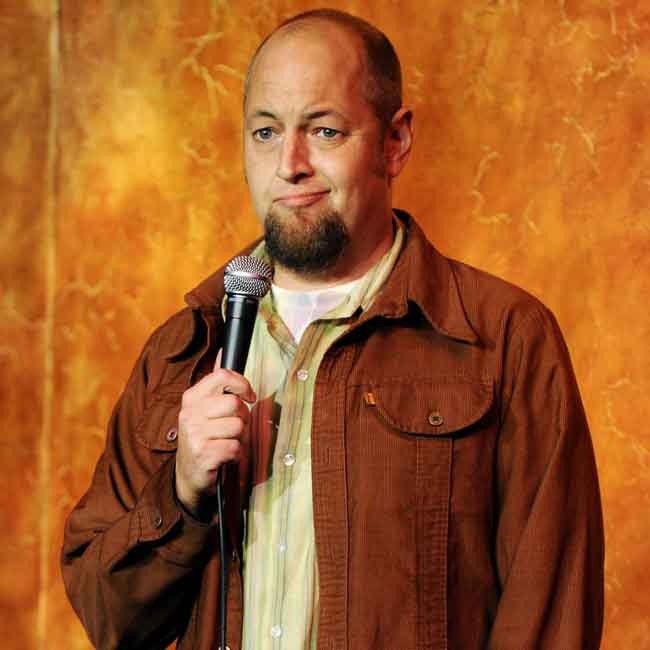 John Evans as heard on the Bob and Tom Show & seen on Comedy Central & NBC, with Mike Travers

John Evans’ comedy career began in Tulsa in 1996, where he quickly earned emcee status at the Tulsa Comedy Club. He then moved to Minneapolis turning into a club favorite at the ACME Comedy Club. After moving to Los Angeles & many road dates later, John has opened for such comedic legends as George Carlin, Dave Chapelle, Mitch Hedberg and Lewis Black. A role in the move “Chillocothe” which premiered at the Sundance Film Festival soon followed. In 2002, John was chosen to perform at the prestigious Montreal Comedy Festival – soon to follow were appearances on ‘Live at Gotham’ on Comedy Central and ‘Last Comic Standing’ on NBC. John can be seen headlining comedy clubs across the country and is a regular guest on the nationally syndicated Bob and Tom radio show.