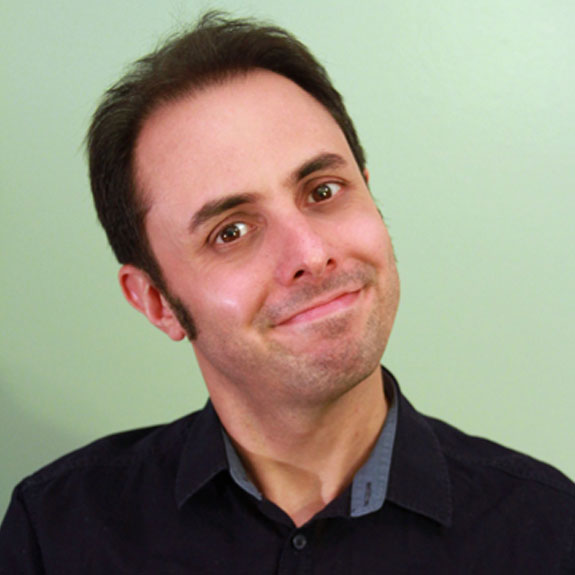 Joe Pontillo has appeared on AXS TV’s ‘Gotham Comedy Live’, MTV, Sirius XM, and also had a comedy special on Amazon called ‘Delete Your Account’. You can hear the album version of it on Spotify and iTunes. In 2020, he released a short film ‘Social Media Killed the Super Villain’ which was featured in the Quarantini Film Festival. He regularly produces sketches such as ‘Comedians in Cars with No Particular Purpose’ and ‘Pontillo & Associates’ which can be seen on YouTube. His jokes have also been published in the Washington Post, Timeout NY, and on ESPN.com.