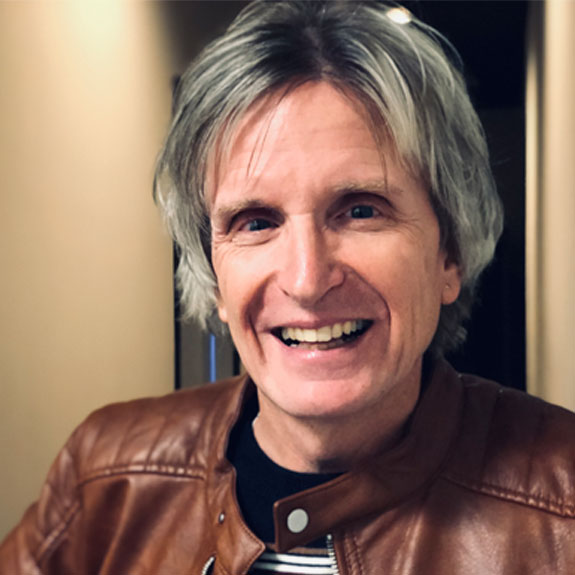 Jeff Shaw, star of his own Dry Bar Comedy Special, with Scott Orbany

Jeff Shaw is a squeaky clean stand-up comedian whose first Dry Bar Comedy special has garnered over 10 million views on Facebook and whose second Dry Bar Comedy special will be released in the fall. Jeff is a former linguist for the Army, a former staff writer for American Greetings, a former comedy club manager for Carnival Cruise Line, and the author of The Fun Dude’s Guide to Cruising: A Humorous Guide to Taking Your First Cruise and Living to Complain About It,” available on Amazon as both a Kindle book and paperback. This former opening act for Michael Bublé’s signature style of stand-up can best be described as “clean and clever comedy with a kick.” In fact, Jeff’s reputation for destroying a room without having to put a dollar in the swear jar has made him an in-demand corporate and cruise-ship comedian.