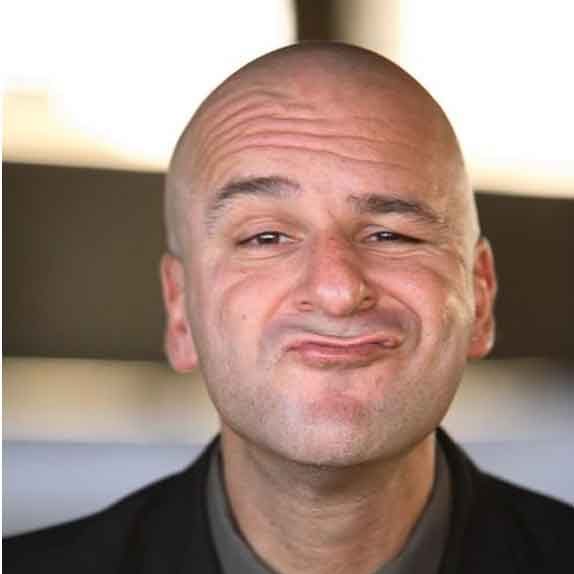 Greg Vaccariello as seen on the Tonight Show, with Warren Durso

Greg Vaccariello is a 10-year veteran of Stand-up comedy as well as on the road to becoming an accomplished actor. Having made his television debut in the NBC show Ed, Greg has continued his acting career with appearances on the CBS show The King of Queens as well as recurring roles on the NBC show Law and Order: Special Victim’s Unit and Law and Order: Criminal Intent. He has also appeared in several television commercials.